PTSD in the Workplace

A post-traumatic stress disorder – or in short, PTSD – is another example of a serious disorder that can develop due to adverse psychosocial work factors.
© University of Bergen/Authors: B.E. Moen, G. Tjalvin

A post-traumatic stress disorder – or in short, PTSD – is another example of a serious disorder that can develop due to adverse psychosocial work factors. 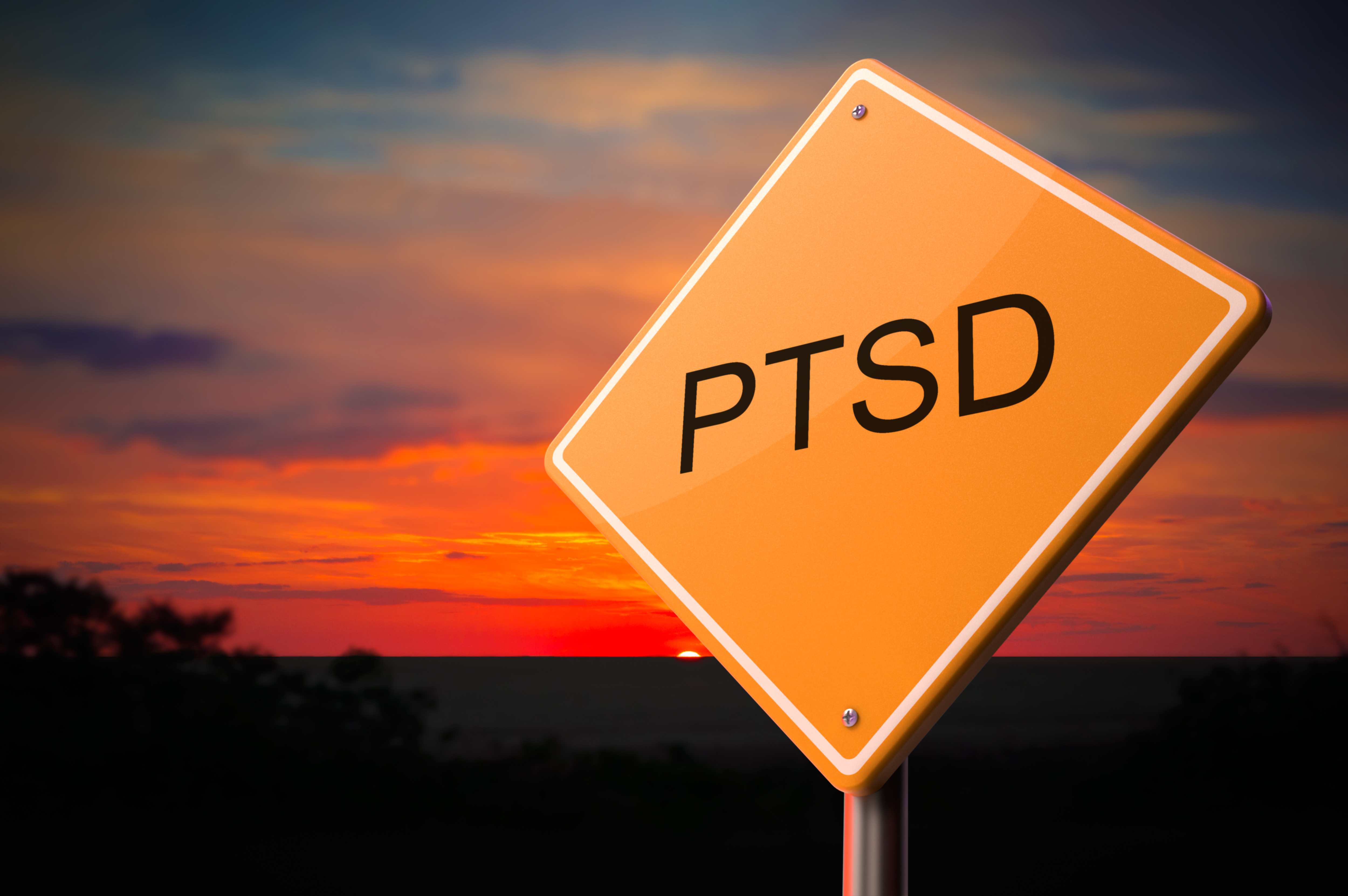 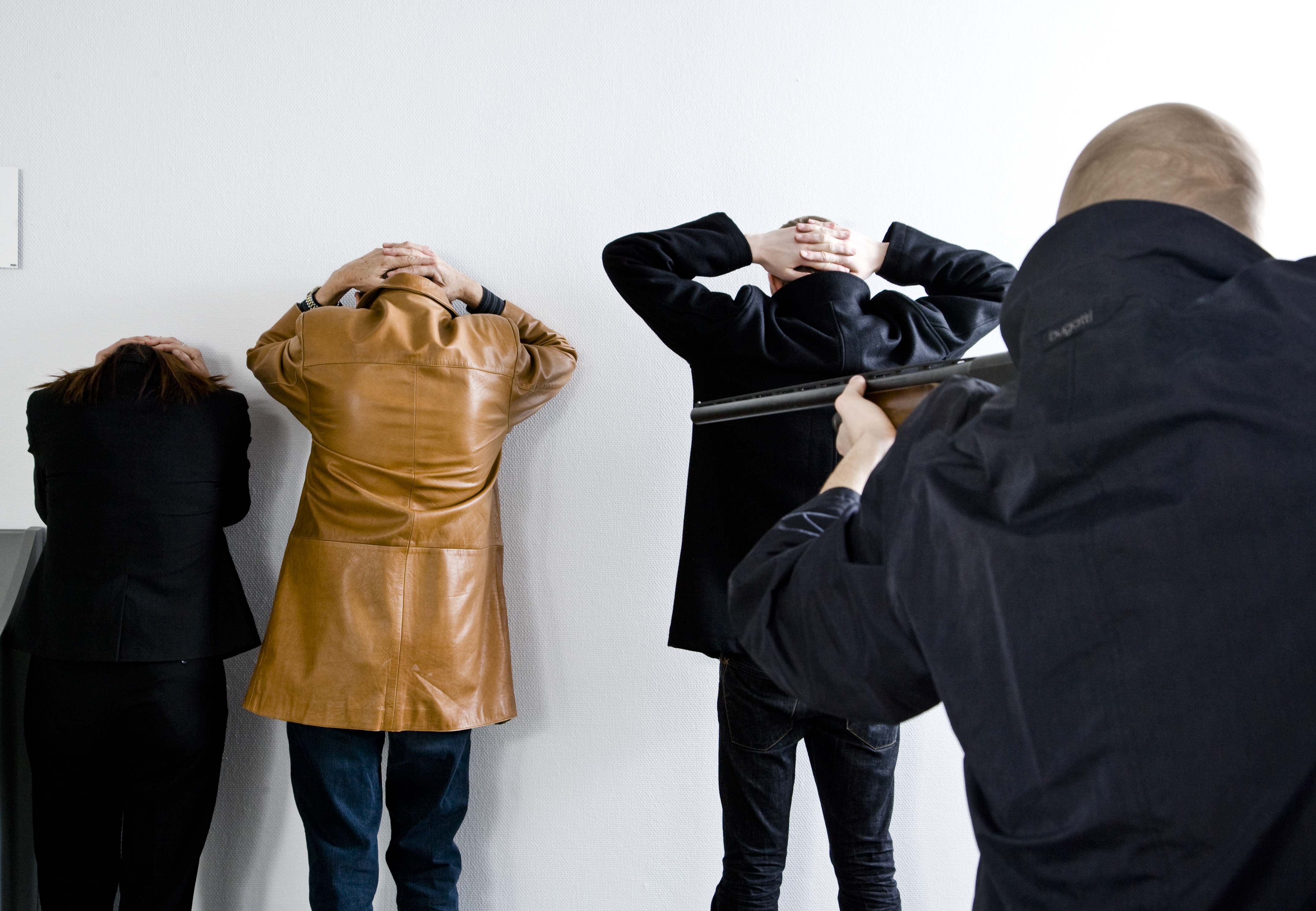 A robbery in a bank can be an experience causing PTSD for the vicitims.
© Colourbox

b) Who is at risk for developing PTSD?

PTSD was at first described among war veterans, but it can also be experienced as a result of mugging, rape, torture, being kidnapped, car accidents, train or plane accidents, bombings, etc. There are also professions and working environments which heighten the risk of PTSD in the workplace. Persons working in military, police, transport and shops are especially at risk.

PTSD can cause many different symptoms, but there are three main categories:

1. Re-experiencing symptoms
This means the patient experiences “flash-backs”; they re-live the trauma again, have bad dreams and frightening thoughts.

2. Avoidance symptoms
This means the patient stays away from places that remind them of the experience. After a car accident for instance, this can lead to refraining from using a car both as a driver and as a passenger.

3. Hyperarousal symptoms
This means the person is easily startled and frightened. They may be tense and may also have sleeping difficulties. They may also exhibit aggressive behavior. For these individuals, it is as though the stress level has never returned to normal.

The symptoms may stop the patient from being able to continue working, and are very serious. These patients may have a very low functioning, and their quality of life can be seriously reduced.

To be diagnosed with PTSD, the patient must have experienced in the last month at least one episode of re-experiencing the stressful incident, or at least three avoidance symptoms/situations or at least two hyperarousal symptoms/situations. We think that such symptoms are not uncommon immediately after a serious life-threatening incident. However, it is not considered normal if the symptoms continue more than one month after the incident.

d) Treatment of a patient with PTSD 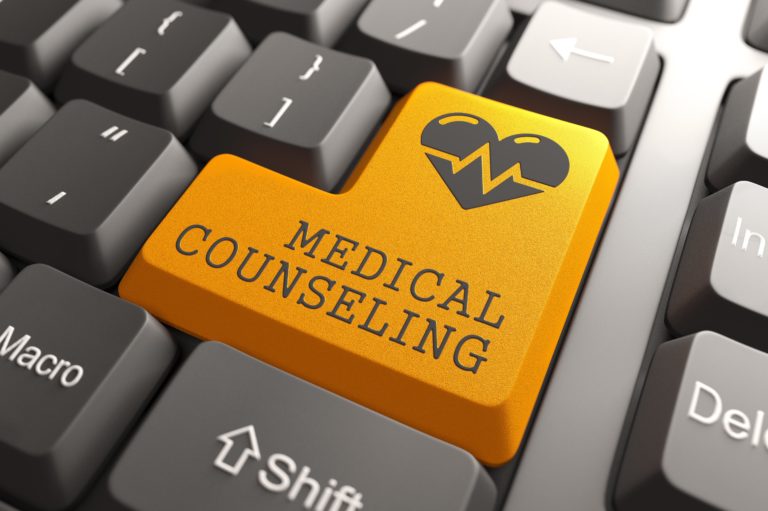 Patients with a PTSD should be given medical counseling. © Colourbox

e) Prevention of PTSD at Work

Work places can be designed and organized to avoid such serious situations from taking place. For instance, alarm systems and routines on “what to do during emergencies” can be of great help. It is also a great support to be more than one person at work. Some petrol stations, bars and shops have only one person present at work. These persons are more likely to become exposed to robberies and problems. Good lighting at these work places, mirrors and surveillance by video cameras may also reduce the risk of robberies.

If a serious incident takes place, it might be important to make sure that the victims surviving the situation have someone to talk to afterwards. It is currently being debated whether there is a need for a psychologist for these talks or not, but there is, as yet, no agreement on this issue. Friends and family might be sufficient.