A look at conflict from a PA perspective. 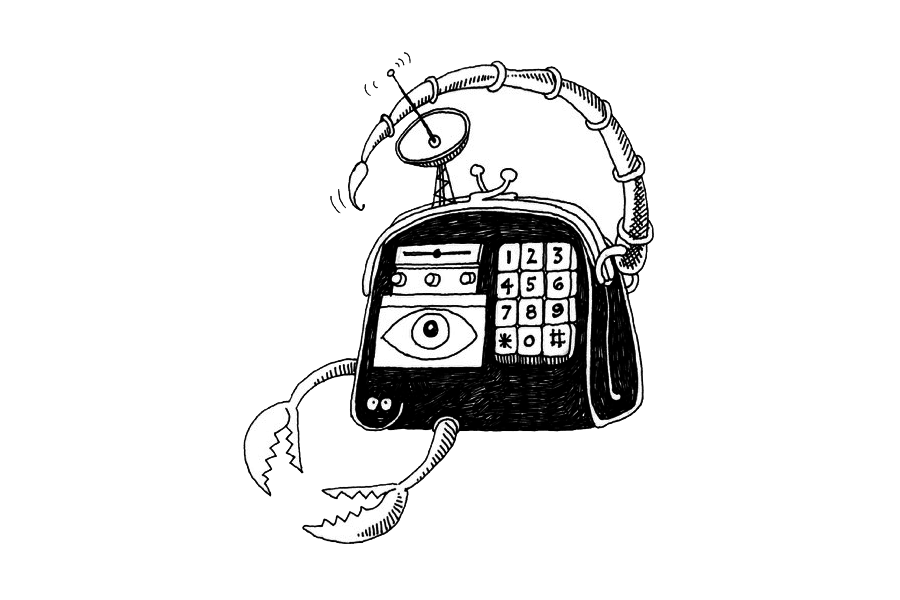 A PA’s work may include intimate tasks or tasks which, over time, may come to feel repetitious and mundane. They may feel micro-managed.

‘I was spending a lot more time with her, she built in more hours, a morning and an evening thing… then she added an early morning and late evening… I think she was going to give that to a different PA, but she just said to me did I want it, and I said yes’

Over time, the result was that conflict developed between the PA and her employer.

‘I was there a lot. She is disabled… but it doesn’t mean she always wants someone around. It is a lot to have somebody in your home’.

Her employer became increasingly critical of her work and began to act in a passively aggressive way, which ultimately lead the PA to leave. The PA said; ‘I do wonder if I hadn’t have done so much, whether it would have been different’.

Another PA felt imprisoned by her work. She worked 12 hour shifts as a as a live-in PA, with only a single day off each week. She explained that this working pattern left her feeling isolated and without the time or energy to pursue her own interests. She could not even leave the house:

‘because at any moment she could wake up and have some need – it doesn’t work at all. So you are all the time on the standby, twenty four hours, and that is very tiring, a mental tiredness not physical’.

The result was that she began to feel fatigued, lacking in motivation, and irritable towards her employer. She explained that these feelings stemmed from the all-consuming nature of the role, and the sense that her employer’s wellbeing took precedence over her own life; ‘being a PA, you are living somebody else’s live… I didn’t have my own life at all’.