Instructions and goals for the case 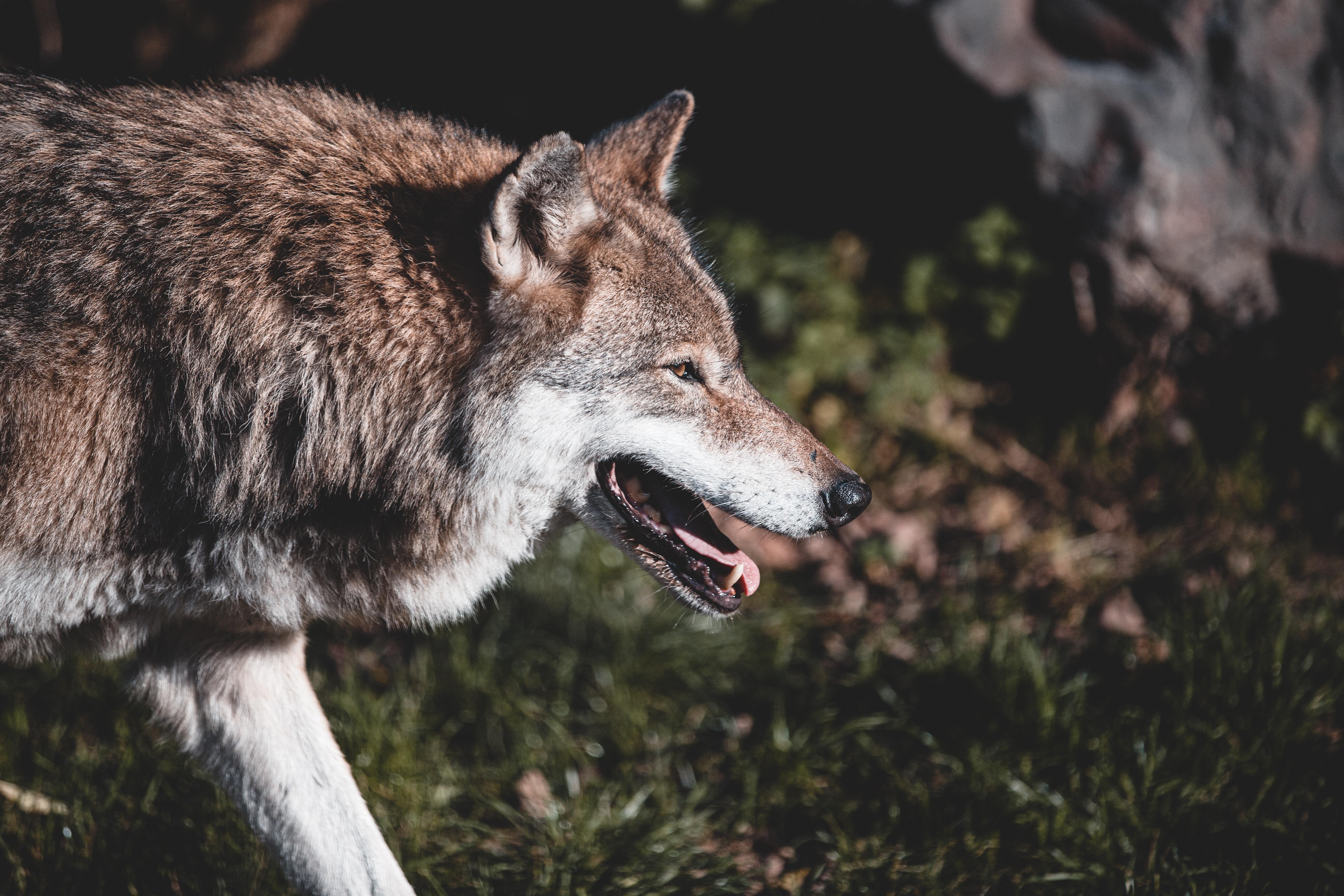 After almost 10 years as a shareholder and employee at NATURE, Oskar was going to start up his own business. His thoughts had started with the Nordic Adventure Project, the most comprehensive project ever performed by NATURE. Then he learned that many of the tourists found it very exciting to go on a safari, having a chance to see elks and bears. He also remembered how disappointed many of them became when they had to cancel the safari due to bad weather.

His idea was to create a camp where tourists could watch and observe wild animals within major enclosures (ring-fences). The enclosures should be on several hectares, i.e. close to preconditions in the wild, but with much better chances for tourists to actually interact with wild animals. Oskar already had a name in mind: The Big Five Camp. The name was alluded to the big five in Africa (Lion, elephant, buffalo, leopard and rhino), and he thought that was a good way to get attention to the camp. There, tourists should be able to see and observe elks, wolves, bears, lynx and reindeers.

The camp’s buildings were in the middle of the camp, with the enclosures spread around in a wide circle. He planned for 10 to 15 cottages (with room for four to six people in each), and a major building that included a restaurant, and rooms for gatherings and relaxation.

From the work breakdown structure, he identified four major work packages: 1) Construction of buildings and facilities. For example ring-fences and equipment. 2) Wild animal procurement. From his experiences of wildlife related business, he knew he needed advice and support from a specialist in wildlife management, from the County administrative board. 3) Marketing strategy and activities. Oskar also knew from experience, that in the tourist industry, marketing events and offerings were critical for success. If potential customers did not know that the business existed, it was meaningless to create something at all. 4) Hiring staff and seasonal workers. He needed many people to be able to manage the camp, taking care of tourists, animals, and facilities.

The project goal was to create a camp according to the initial idea, ready to receive tourists one year from project initiation. He had left NATURE in Mars and start to prepare and realize the project idea immediately. There was a reason for the rush and the tight time schedule, the camp had to be ready for the tourist season that started in the spring. In that way he could finance personal costs (staff and seasonal employees) and operation costs, and hopefully some revenue.

With his own savings, he had calculated to cover for some of the expenses. He had asked for a bank loan to cover the rest. However, the bank had not believed in his business idea. “The five big risks” they called it, and referred, among other things, to the tight budget and time schedules, and the limited possibilities to procure the wild animals. Luckily, Anders, an old friend of him had heard about his idea and liked it. Even better, Anders had money to invest, based on many years of successful stock trading.