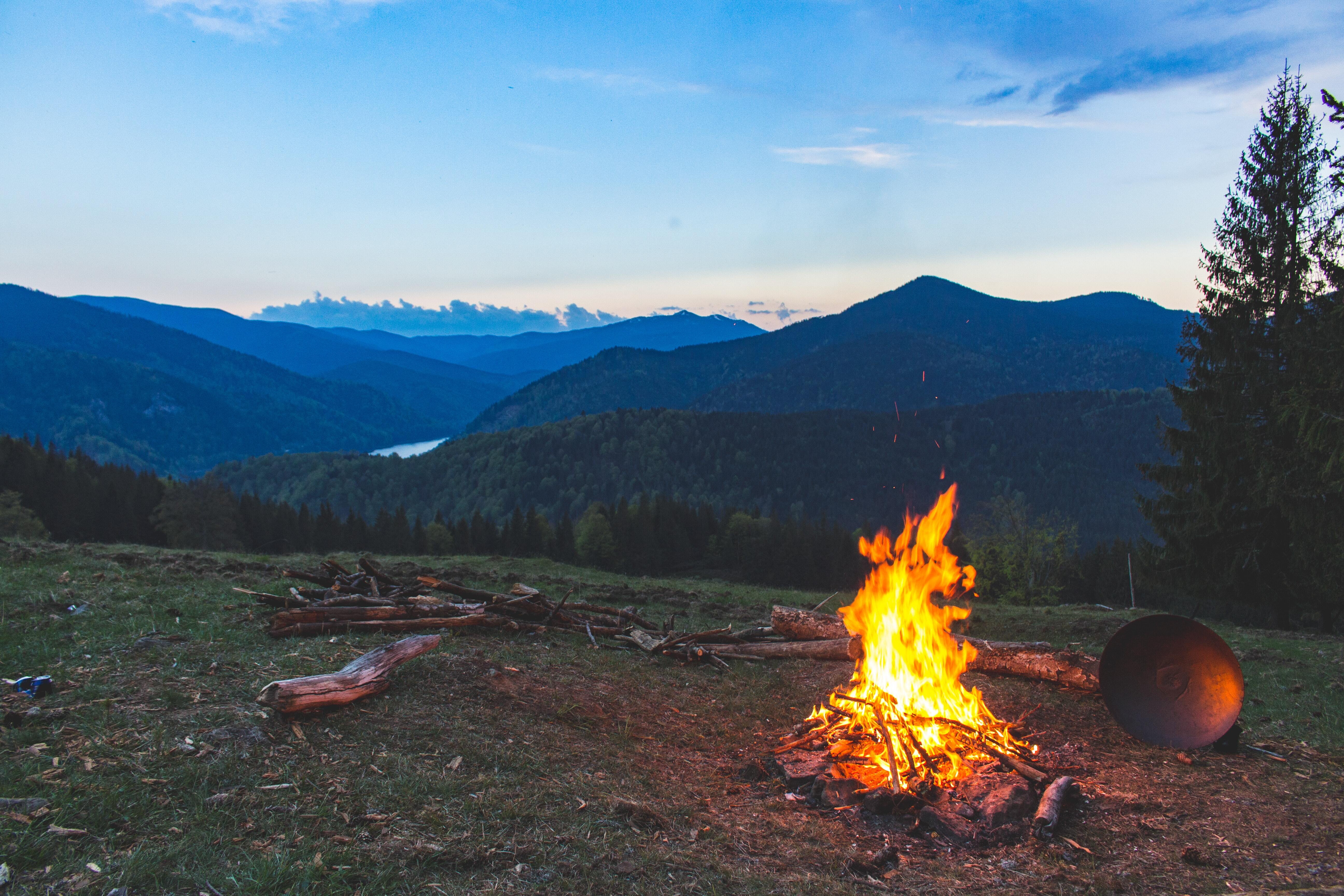 The aim of the project seems to be in line with what many tourists request. However, due to poor project planning and realization, the project goal will most probably not be fulfilled.

Hence, there is a major risk that customers will be disappointed, and from that perspective, the project is a failure. But there is a chance that tourists will accept the shortcomings in the camp, and the project will be successful. An overall conclusion though is that the project initially is a failure, lacking both effectiveness and efficiency. However, in the long run it can be project success, when buildings, staff and animals are in place (as planned). Of course, this assumption depends on that the bookings remains during the time of finishing the camp.

Another aspect of project planning illustrated in the case is that “no project is an isand” (referring to the well-known article by Mats Engwall…..). The problem to hire personnel was highly influenced by other companies in the region also in need of hiring employees, due to a high demand among tourists to experience “close-to-nature-events”. Hence, it is important to make a current situation analysis (for example SWOT), continuously identify, and control risks.

The issue with resources (both staff and for the construction) also illustrates another aspect of the Project Management Triangle. The constraint of costs can be separated from resources, which together with the time and scope constraints can be illustrated as a “Iron tetrahedron (“pyramid”)”, i.e. even if you have a generous budget, it can still be difficult to turn the money into resources (people and equipment).

Finally, an aspect of successful or failed projects has to do with the way the project model is followed. A project is to obtain goals in an uncertain environment, and it is not always a project should be going on. For example, change of preconditions can happen due to different reasons, making project goals irrelevant. In this situation good/successful project management can be to close the project.