In this step, Prof. Wouter Saeys, introduces you to the domain of Agricultural robotics. 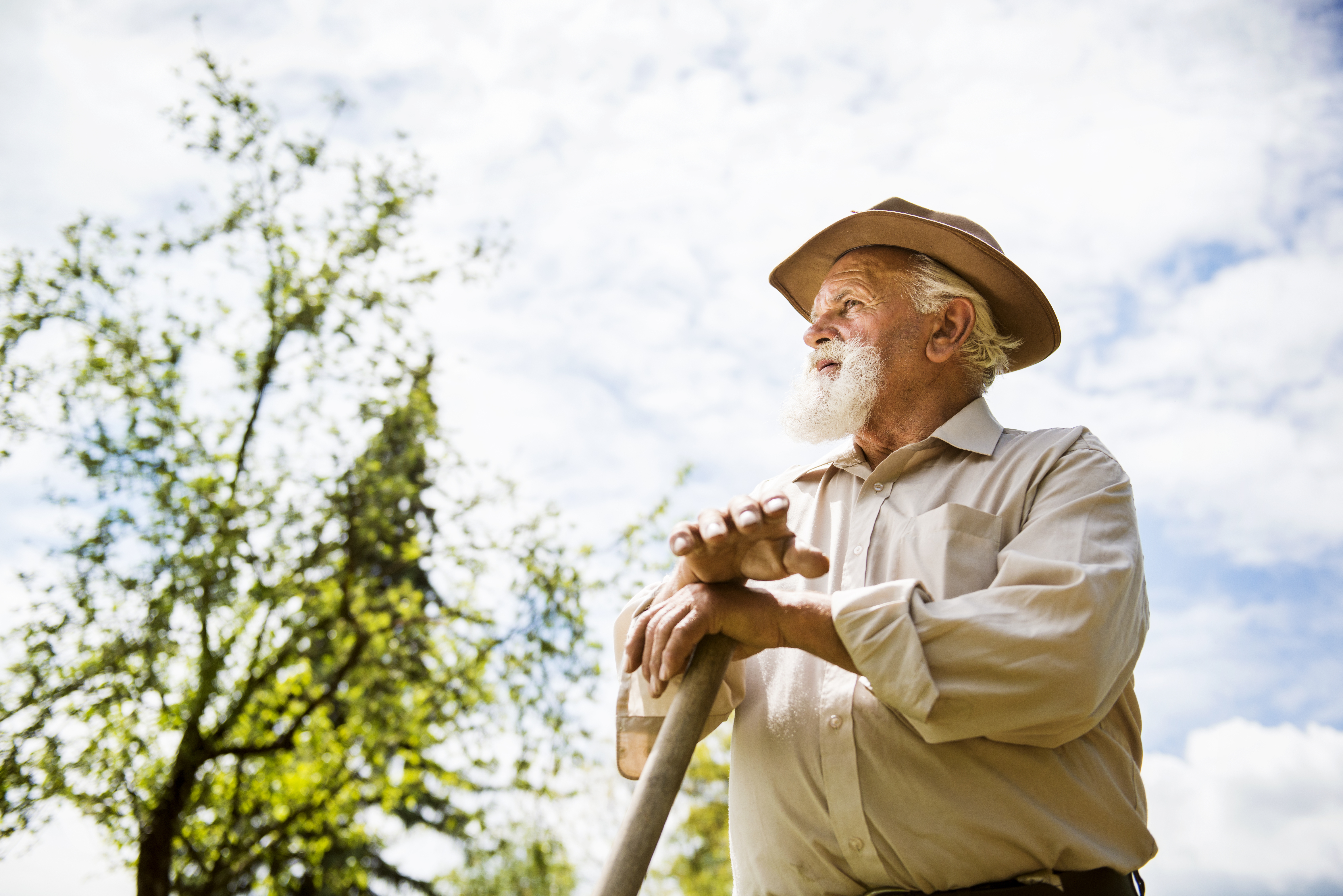 In this step, Prof. Wouter Saeys, introduces you to the domain of Agricultural robotics.

Throughout history, farmers have been inventive in developing tools to lighten their job. While early farmers used sharp sticks and stones to loosen the ground before sowing a new crop, the development of the scratch plough allowed farmers in the Middle East to till more land in a shorter time span, especially when they used animals to provide traction power. This made it possible for these early farming communities to grow 5 to 6 times more food than the nomadic foragers they had replaced. As one family could produce enough food for 5-6 families, the others could specialize in other crafts like mining and building. In this way, the invention of agricultural tools fueled the development of the ancient civilisations.

Until the 18th century, more complex tasks like seeding, reaping and threshing still had to be done manually, thus requiring large amounts of labour. For example, the harvest of grain required a large workforce to cut, bind and transport the crop to the farm where it was threshed.

Thanks to the development of the threshing machine in 1794 and the horse drawn reaper around 1830 the amount of human labour required to harvest a field of grain was reduced substantially. In the 1880s, these two machines were combined in what is now known as a combine harvester. While these were initially pulled by large teams of horses, these were later on replaced by the steam engine.

With the rise of the combustion engine, also self-powered combine harvesters were introduced in the 1930s. Thanks to these innovations the amount of human labour required to harvest a hectare of grain was reduced by a factor 10 in a time span of 100 years.

Over the past decades, further increases in the productivity per workforce have mainly been obtained by increasing the size and power of agricultural machinery and adding advanced automation technology. In 2014, New Holland established the current Guinness World Record in grain harvesting by harvesting almost 800 tonnes of wheat in 8 hours with a combine harvester with 653 horse power and a 13.7 meter header.

However, the limitations of this strategy are starting to show. The high machine weights result in serious soil compaction which has a negative impact on water infiltration and root development. Moreover, the machines are becoming too large for road transport.

To reduce the negative impact of soil compaction some farmers are already implementing controlled traffic farming. In this system, all machines drive over the same paths which are no longer tilled, while the rest of the field is left undisturbed. Global Navigation Satellite Systems, such as the American GPS or European Galileo systems, play a crucial role in the establishment of these paths. These systems allow a tractor to determine its absolute position in space which can then be used by a control system to track a predefined path. However, as this does not allow to detect obstacles in the field, most tractors with GPS guidance still have to be manned by a human operator to supervise the system.

An alternative approach to reduce machine size and weight is by using smaller machines. However, the main driver for moving to larger machines is the labor cost. So, modular systems are developed where one operator can control multiple machines at the same time. A first stage in this concept involves the use of a master machine manned by the human operator and a slave machine which follows the master and is remotely controlled by the operator.

Several research groups have gone even further by proposing flock of small robots which can collaborate fully autonomous without human interaction. Such flocks may include both ground based robots as well as drones which can perform crop monitoring tasks or site-specific spraying. While a lot of research activity is dedicated to this and a few prototypes have already been built, so far no such systems are commercially available.

At lot of research has also been performed on robots for the horticultural sector such as pruning robots and harvesting robots. Although the number of systems already commercially available is still very limited, many companies have recently become active in this domain. So, it is expected that more systems will become commercially available in the near future.

When it comes to fully autonomous agricultural robots, the dairy farming sector is leading. The first commercial milking robot was already introduced in 1992. Nowadays, these systems are already widely used. For example, in 2017 22% of the Dutch dairy farmers was already using a milking robot. More recently, also robots for feed distribution and manure removal have been introduced on dairy farms.