Find out more
Home / Nature & Environment / Food Tech / Revolutionising the Food Chain with Technology / What are alternative sources of protein in the diet?

What are alternative sources of protein in the diet? 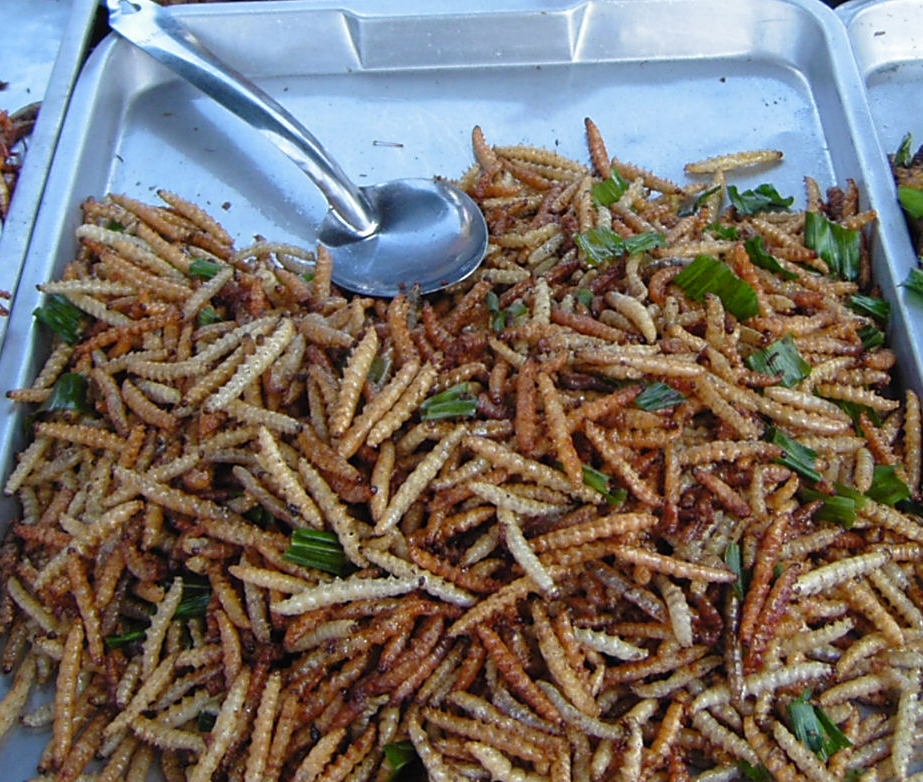 Within the next years (2050), the expectative to increase the global population is over a third (2.3 billion people more). The challenge of the food industry is to address the world demand for food and feed supplies.

Meat has a special place in human diets. Modern human beings have an innate preference for meat as it is both energy‑dense and protein‑rich and we evolved in an environment where energy and protein were scarce.

Global meat demand and production have increased rapidly over the past 50 years. Since 1961, the tonnes of total production has more than quadrupled. The growing demand for livestock products is likely to have an undesirable impact on the environment like high greenhouse gas emissions (around 80% of increase), climate change, land and water use, and other pollutant emissions.

Meat is an important source of protein and essential micronutrients like iron and B-complex vitamins (especially B12). By contrast, the dietary pattern based on an excessive intake of meat and processed meat are greatly increasing the incidence of chronic non-communicable diseases.

The evidence base is still limited, but most concern involves red meat, particularly with processed meat. By contrast, alternative diets like vegan or plant-based diets (characterised by the avoidance of meat, meat products and fish) are associated with the prevention/reduction of diet-related chronic non-communicable diseases. These alternative diets are becoming popular in Western countries and likely contribute to protecting the environment.

Foods containing plant-based proteins (i.e. quinoa, soy, seitan, walnut, and amaranth) are a niche market targeting vegetarian and vegan consumers, but also it attracts the attention of consumers who want to reduce their meat intake.

In most cases, the combined intake of legumes, vegetables and fruit contributed to a greater proportion of protein needs. However, it is important to explore other alternative protein sources that are more sustainable than meat.

In addition, these alternative sources should possess high protein quality like insects, algae, single-cell protein, and in vitro meat. Some of these new ingredients are already in the markets (insects, algae) and also appeal to consumers as novel ingredients in cuisine.

Apart from increasing a dish’s protein content, these new sources of proteins hold other advantages like the incorporation of new textures. For instance tofu, which is a by-product of soybean, is actually part of new Asian cuisine, enriched in new flavours and colours.

From a nutritional point of view, the introduction of meat alternatives into diets has positive effects on health. Most of these protein sources are rich in dietary fibre, potassium and polyunsaturated fatty acids, which are involved in the reduction of mortality.

However, there are some negative health effects. For instance, edible-insect might be a healthy source of protein, minerals and other nutritive compounds — and its commercial production has much lower impact on the environment (in terms of greenhouse gas emission and water consumption) — but it possesses a high quantity of cholesterol. In addition, care has to be taken with spirulina algae because of its high salt content.

Plant-derived mycoproteins and insect-derived proteins are especially suitable as they can be produced relatively cheaply today and can be incorporated with minimal additional processing.

The new wave of alternative proteins and the vision of what they can deliver in the future provides an exciting set of options that can help with this transformation, but in general, the consumer’s acceptance of these new sources of proteins is still a barrier.

Many different strategies to encourage the population to increase green-eating behaviour (and consequently reduce meat intake) and higher educational attainment contribute to increasing the acceptance of proteins from more sustainable sources, but some of the positive arguments articles employ lack scientific evidence.

Between the barriers to changing meat consumption, behaviours include worries about some threat to livelihoods and other interest; preconceptions towards vegetarian diets; habits and prices; lack of familiarity with meat substitutes and lack of skills to prepare meals containing meat substitutes.

There is a window of opportunity to incorporate dietary alternative proteins to impact positively both in the environment and on human health.