In this article we briefly look at some ways to distinguish science frome mere pseudoscience. 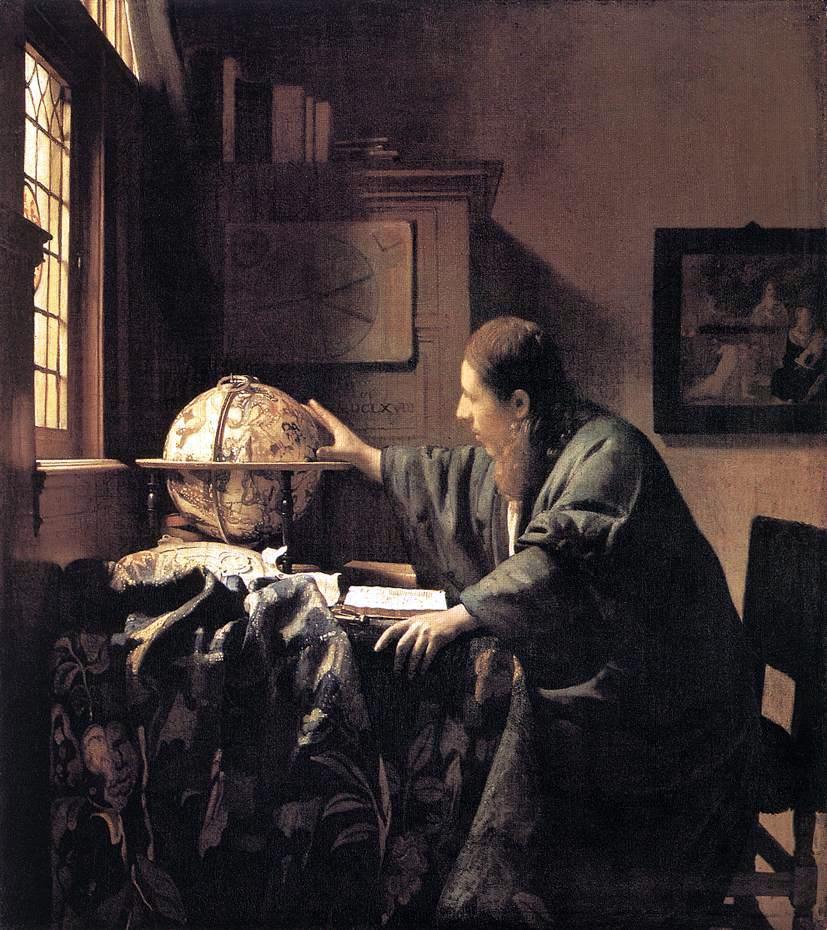 You have been trying to formulate ways of distinguishing between scientific disciplines, such as astronomy, and pseudoscience such as astrology. One difference between the two that you might have noted, is that science typically makes (i) concrete predictions that (ii) can either succeed or fail, whereas pseudosciences typically do not. To see this, consider again the caes of astronomy and astrology. 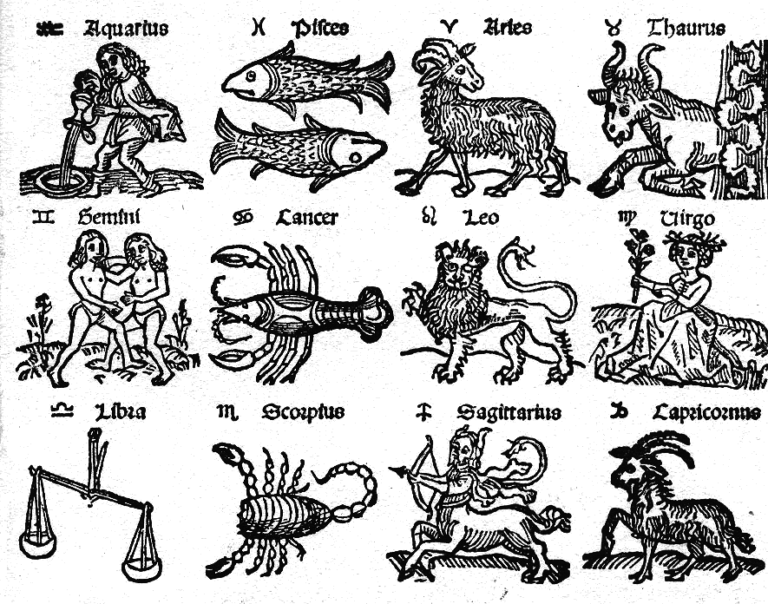 Zodiac woodcut from the sixteenth century. Via Wikimedia Commons

In the words of the Austrian philosopher of science, Karl Popper (1902-1994), it cannot be ‘falsified’, or shown to be wrong. According to Popper, it was a hallmark of scientific claims that they can, in principle, be falsified. Pseudoscientific claims, like the claims made in horoscopes, often cannot.