Butterfield on the Scientific Revolution

In this article we briefly discuss to what extent Butterfield was right to claim that early modern science emerged with the demise of Aristotelianism. 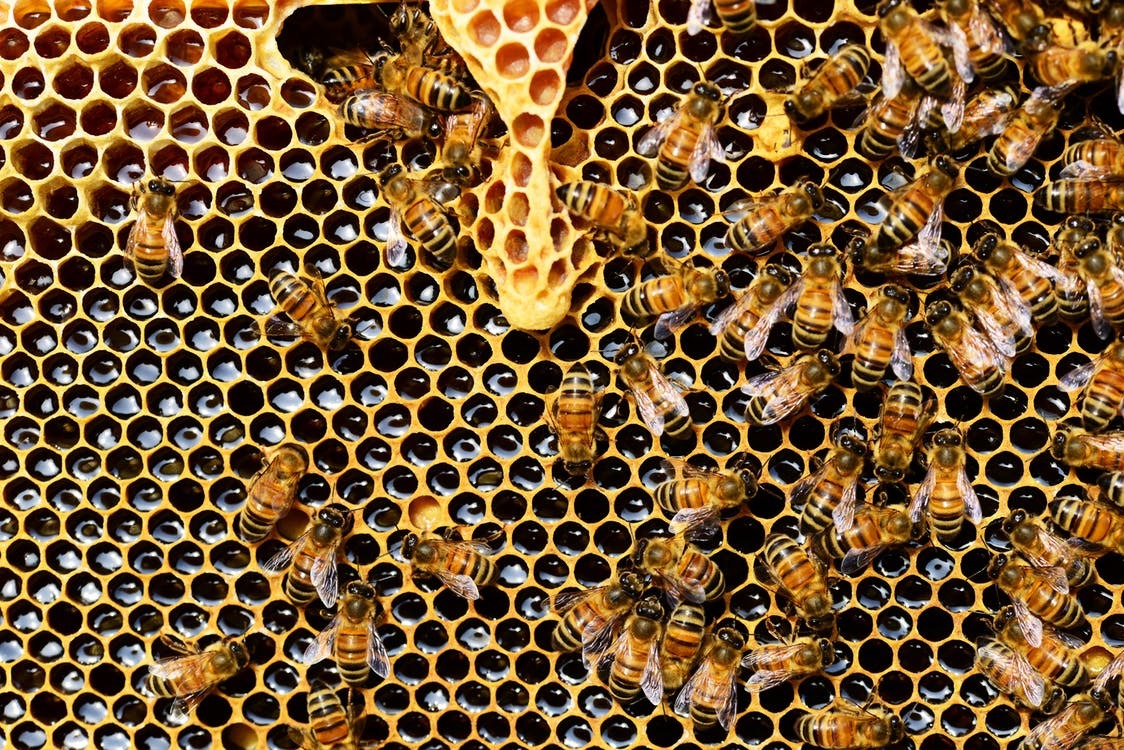 As you have seen, Butterfield claims that the seventeenth century saw the demise of Aristotelian natural philosophy. This claim, however, stands in need of some qualification.

On the one hand, Butterfield is of course right insofar as Aristotelian physics heavily came under attack in the seventeenth century. According to Descartes, for example, the dominance of Aristotelian natural philosophy at the medieval universities, had stood in the way of true scientific progress.

On the other hand, however, we have seen that, in biology, thinkers such as William Harvey continued to harken back to the toolkit of Aristotelian philosophy.

Moreover, we have seen that even Cartesian thinkers such as Malebranche continued to use the terminology of matter and form in their accounts of the material world. Thus Malebranche wrote that ‘honey is undoubtedly honey through its form’.

To be sure, by ‘form’ he meant but the order and configuration of particles that gives honey its characteristics. Still, what this example helps to see, is that Aristotelian natural philosophy had provided a set of concepts that was there to stay. As science developed in the seventeenth century, even the followers of Descartes did not rid themselves of the concept of form, but rather reinterpreted it to make it fit their own ideas.