In this step, Doina-Cristina Rusu discusses the distinction between observation and experiment and the characteristics of an early modern experiment 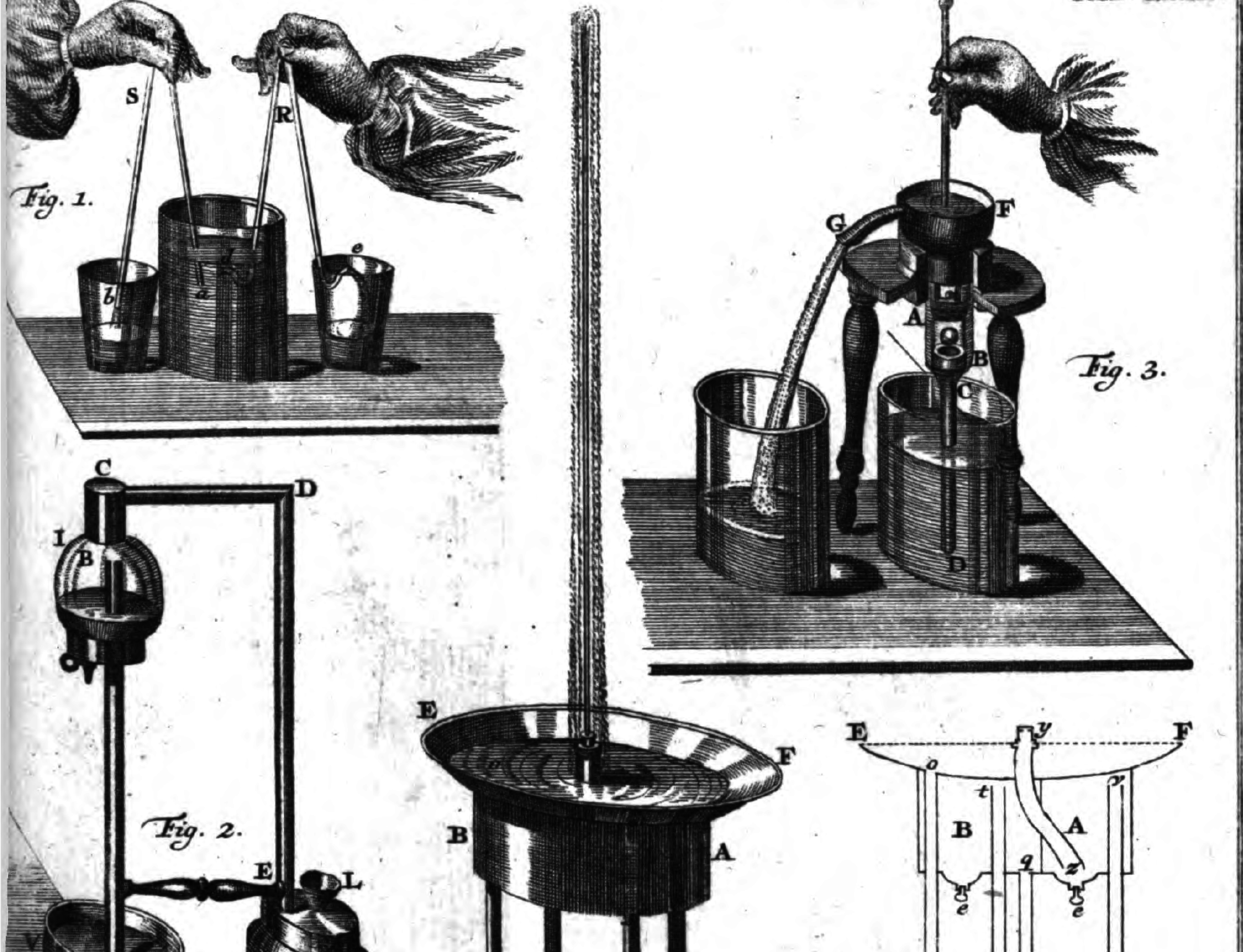 Let’s see what we have discussed so far.

In Week 1 you learned about the new corpuscularian matter theory, which replaced the Aristotelian distinction between matter and form. As you also saw in the example of a burning fire, Aristotle and Descartes have very different accounts of what happens during a natural process.

In the early modern period, natural philosophers started to consider that natural phenomena cannot be understood though mere observation of those processes because what causes them is not perceivable by senses. Francis Bacon is considered to be the first philosopher who systematically wrote on the necessity of using experiments in the investigation of nature. Bacon argued that

Further, we analysed Bacon’s advice on how to construct an experiment which is designed to verify a story found in an ancient text. After identifying the possible cause of the process described, he considered that the story is true if one can reproduce that process artificially. The experiment was built to verify Bacon’s assumption regarding the processes of condensation and rarefaction and their causes. However, in order to do that, instruments and specific substances were needed, because Bacon did not have access to a setting identical to the one described in the story. Finally, you learned that experimentation implied the use of mathematics in the investigation of nature.