Find out more
Home / History / Social History / The Scientific Revolution: Understanding the Roots of Modern Science / What is seen through the microscope?

What is seen through the microscope?

Hooke and Cavendish on the microscope 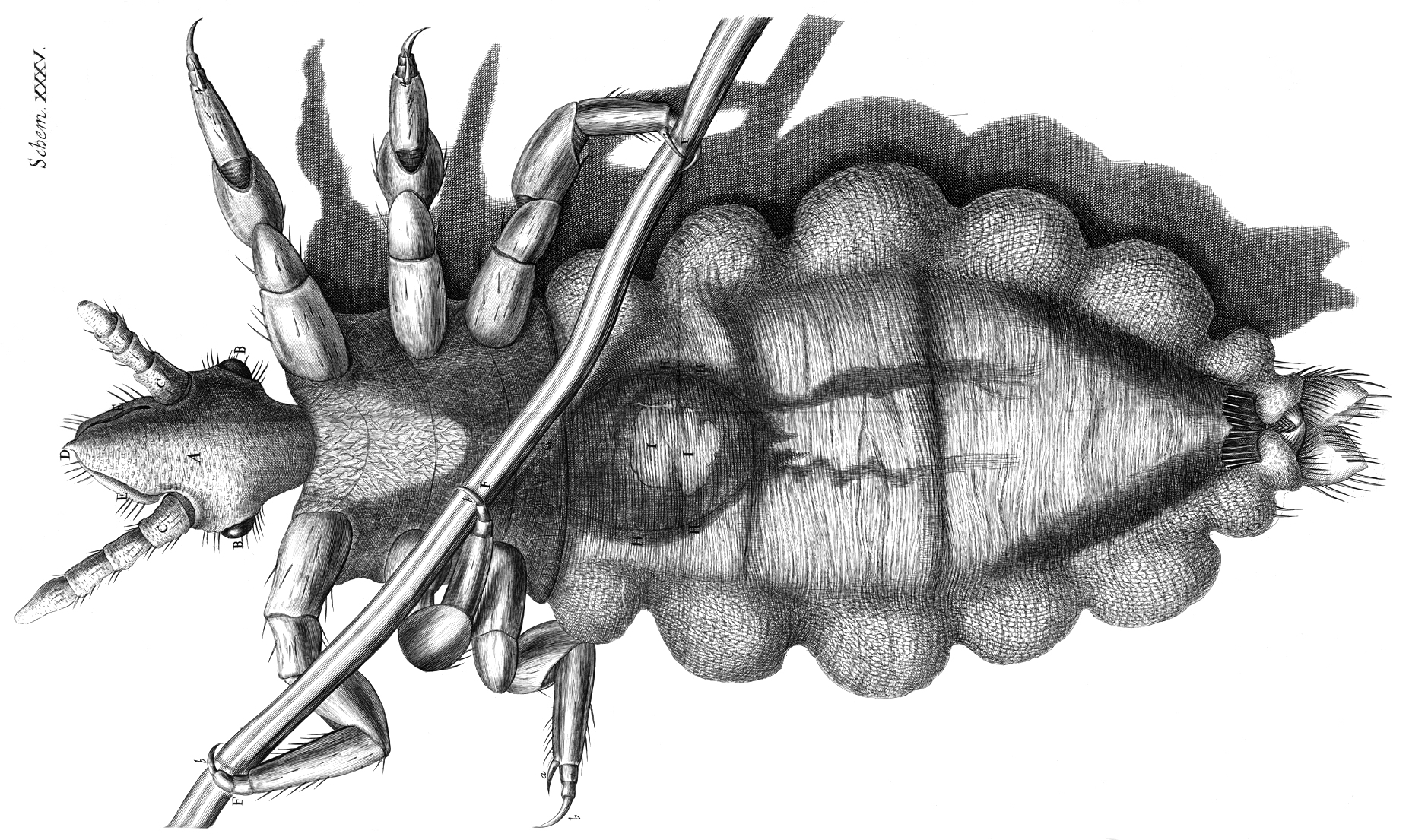 Robert Hooke’s scientific project has as one of its main aims to construct those instruments which can help senses to better perceive the natural world. The microscope and the telescope were for him the most important because in the philosophical tradition sight was considered to be the principal sense in the interaction between human being and the surrounding world.

With the microscope, Hooke argues, humans gain access to a new world: that of small creatures which were not visible to the eyes, and that of the particles of matter. Robert Hooke, as the other fellow members of the Royal Society, was also an exponent of the corpuscularian matter theory. Thus, he considered that in time, with the improvement of the microscope, this will be become so advanced, that it will be possible to see through its lenses the particles of matter, its structures and its motions. Moreover, he considered that the microscope, by making visible the corpuscles and their motions, will bring decisive evidence against the Aristotelian theory of matter and form.

Margaret Cavendish had a different conception of nature than that of Robert Hooke. For her, the motions of matter can only be conceived by reason, and human senses, even with the help of instruments, cannot discover them. Sight can only get to the exterior shapes of objects. However, Cavendish is reluctant towards whether even the exterior shapes which are seen through the microscope are indeed the shapes of things or are just distortions created by the lenses, by the lights and shadows, and by the medium interposed between the object and the lenses.

A second argument Cavendish offers in this fragment, related to the previous one, regards the relation between natural and artificial. The problem she raises is to what extent the shape of a magnified object, which is completely different from what is seen by the naked eye, is its real shape. Because of the lenses, what we see might not be the natural object, but a transformed picture of that object. If scientific knowledge is based on that picture, it might lead to false theories.