In this step, Doina-Cristina Rusu provides a classification of early modern instruments and their uses. 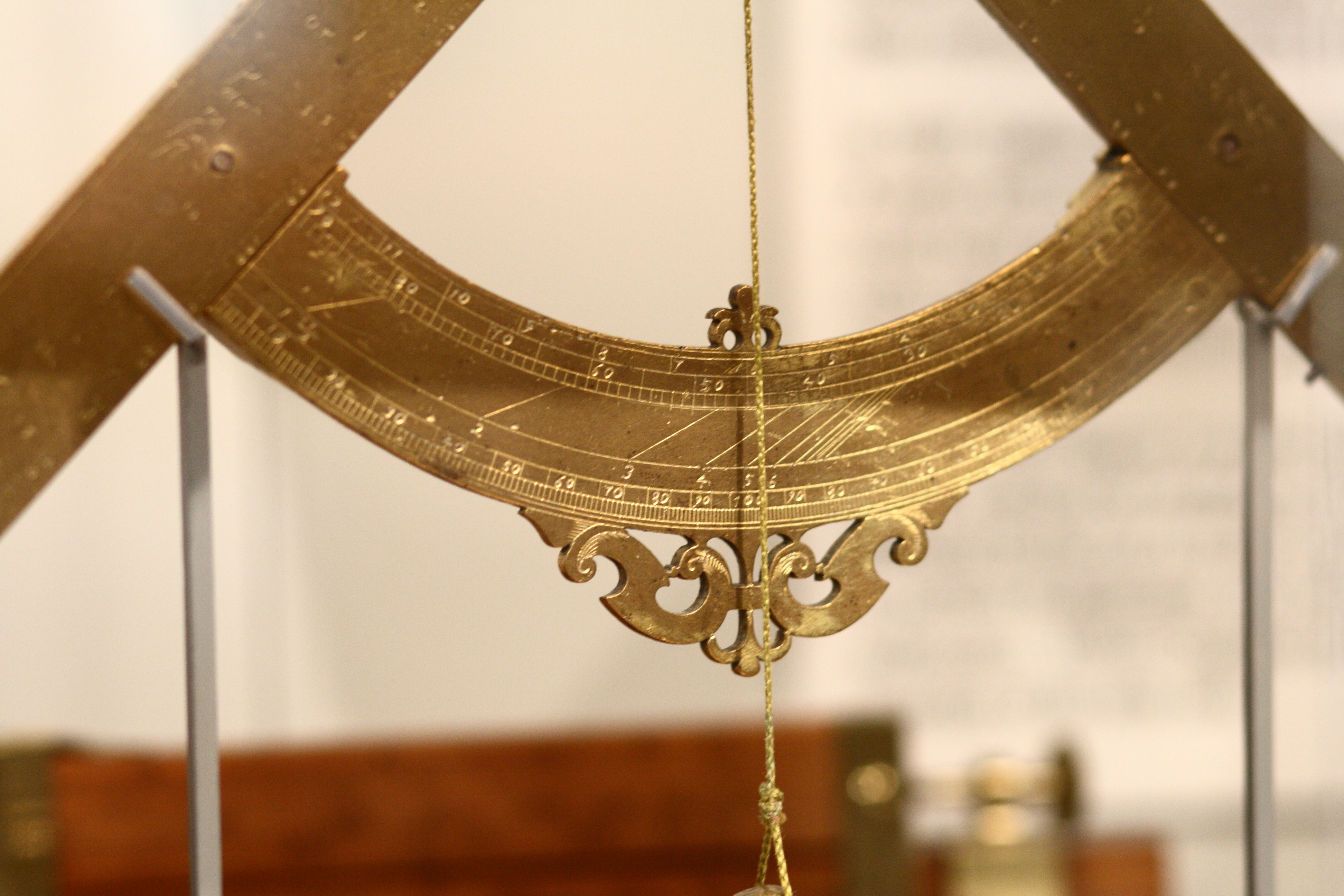 In the previous steps you learned about the functions and uses of instruments in the scientific method. Let’s see again which are functions that instruments can have.

In order to design experiments which can answer specific questions about nature, the experimenter needs, in most of the cases, to use instruments and tools. These can reproduce phenomena or create new one, so that the regularities and the laws of nature can be better observed. We have seen that the creation and development of instruments flourished in the early modern period. Both types of instruments, mathematical and philosophical, had a big range of uses in various disciplines subordinated to natural philosophy, natural history, and mixed mathematics.*

It is also relevant that not only instruments designed for a certain activity, such as the telescope or the microscope, were used in research. On the contrary, the use of instruments emerged from common objects, employed in daily activities, as we have seen in the case of the bladder in Bacon’s experiment.

However, instruments have been a motive of debate in the seventeenth century. One of the main discussions regarded the use of the telescope. Galileo’s discoveries of the sunspots were leading to a theory that was contradicting the Aristotelian philosophy. This attracted criticism coming from the members of the Catholic Church, who did not agree with the theoretical consequences of Galileo’s celestial discoveries, namely the fact that the supralunary world (the sky of fixed stars), considered so far to be immutable, was also subject to change, as the sublunary things (the sphere between the Earth and the Moon). See more about the ‘Galileo affair’ here.

The microscope was not easily accepted either. As you have seen in the debate between Robert Hooke and Margaret Cavendish, instruments were not only criticised because of theological beliefs. Metaphysical convictions regarding the inner structure of bodies and the human access to this structure were also important when establishing the methodology of research. Cavendish wrote against Hooke, one of the most important promoters of the microscope, whose book, Micrographia, was the first best seller of the Royal Society and his methodology very significant for the society. You can read more about Hooke here. Contrary to Hooke, Cavendish considered that magnifying bodies will not bring new and useful knowledge. This argument was based on her assumption that the microscope cannot see the causes of motion and the real structure of matter, because the latter are not sensible, but can only be conceived by reason. On Cavendish’s conceptions about experimental philosophy see the Stanford Encyclopaedia entry.

The metaphysical and theological convictions, and their interaction with experimental philosophy will be our focus in the next step.

*For more discussions regarding the variety and functions of instruments see Instruments (Osiris, vol. 9, 1994) and Focus: the History of Scientific Instruments (ISIS, vol. 102, 2011).