Skip main navigation
Home / History / Ancient History / Written in Bone: An Introduction to Forensic and Bio-archaeology / Identifying if the bones are human

Identifying if the bones are human 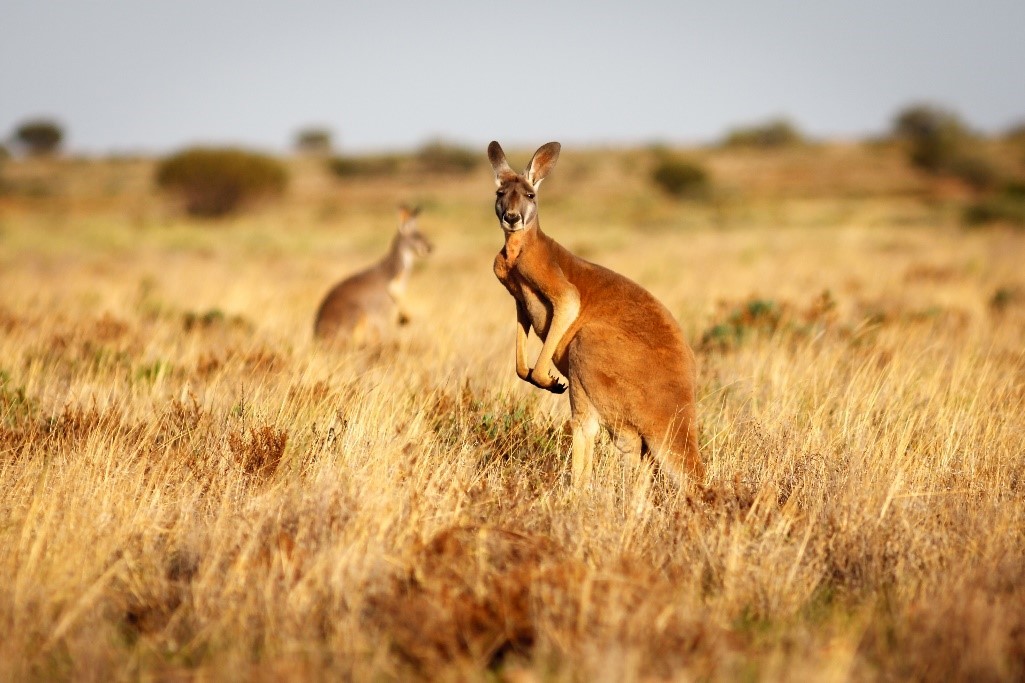 One of the earliest and most common questions asked of forensic and bio-archaeologists is “Are these bones human?”

It is obviously an important question. And whilst animal remains can form an important element of a forensic or an archaeological context, it is the presence of human remains that drives further and deeper investigation. A late realisation that the bones being investigated are actually animal bones is often a significant inconvenience and waste of medico-legal resources.

On the flip side of the issue – we also don’t want people to think that some human bones that they have located are the bones of an animal.

In Australia, skeletal remains do often prove to be that of animals such as kangaroo or sheep (Croker and Donlon 2006). The mistake is easy to make, as many human bones do have a resemblance to the bones of other animals, especially when you consider that many skeletal finds are fragmented and from incomplete skeletons. (Soluri and Argawal 2016). Smaller bones, such as finger, toe and rib bones can be difficult to differentiate (Oxenham and Barwick 2008). Sun-bleached pieces of turtle shell can also look similar to pieces of human skull (Forensic Outreach 2014).

While laboratories can be used to distinguish between human and animal remains through processes such as histological analysis (Hillier et al. 2007), there are considerations that can be used in the field to help determine if a bone is human.

One consideration is the size of the bone (Soluri and Argawal 2016). Does it look as though it could belong to a child or an adult human? Many animals are much smaller than humans, others are considerably larger – with a corresponding difference in the length and robustness of the bones. Cow bones are usually large and robust. Bird bones, in contrast, are often small and quite light. Dog bones tend to be quite gracile (of slender build). This isn’t always immediately conclusive – for example, the toe bones of a kangaroo are often confused with phalanges, as the bones have identical functions.

Adaptations that are often considered unique to humans – such as the ability to walk upright on two limbs, the presence of a chin in a mandible and the tall frontal bones of a skull (Soluri and Argawal 2016) – may also help to identify if the bones are human. However, these adaptations may not always be exclusive to people. The example from the feet of Australia’s bipedal kangaroo mentioned above is one example.

Sometimes the discovery may not even be a bone at all. There are some organic and inorganic materials that can look like bone, such as wood and some minerals. Added to this is the fact that a human bone can take on colours and shades from its environment, becoming darker, or taking on reddish or greenish hues, or being bleached a bright white by the sun (France 2009). One common example is the fossilisation of tree roots. These can become encrusted with calcium carbonate from the movement of water through sediments – the same process that fossilises ancient bone. When heavily fragmented, these tree roots can look very much like mammal bones.

It’s not expected that members of the general public are going to get it right. When it is suspected that human remains have been discovered, people are required to stop what they are doing and contact the authorities. (Though the police in England seem to appreciate it if people first check to make sure it’s not just a mouldy old stick.)

Have you ever discovered something that you thought might have been a human bone? What did you do? What was the result?

Perhaps it was a family member or someone you knew who made the discovery.

Select the comments to link to share your thoughts, experiences and any questions that you may have.

Croker, S. and Donlon, D. (2006). Human or non-human: Possible methods for the identification of bone fragments. Poster presented at Conference Proceedings of the 18th International Symposium of the Forensic Sciences, Fremantle, Australia.