People can be reluctant to talk about cancer because they don’t think they have enough information to start a conversation.

Some people may be concerned that they won’t know what to say or have the right answers to questions. Knowing key facts and health messages can help build up confidence for talking about cancer.

Watch Gill make some of the key facts and messages easy to understand. The video is 10 minutes long, so remember you can pause it as you see fit, and return to it anytime during the course. You can also download a transcript in the downloads section below so that you can refer back to information in the future.

This content is taken from
Cancer Research UK online course,

In the next step we will listen to a conversation Anita has with her friends about cancer. See which myths and facts you can spot.

This content is taken from Cancer Research UK online course 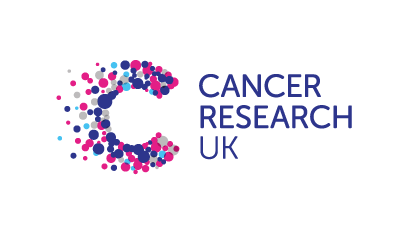