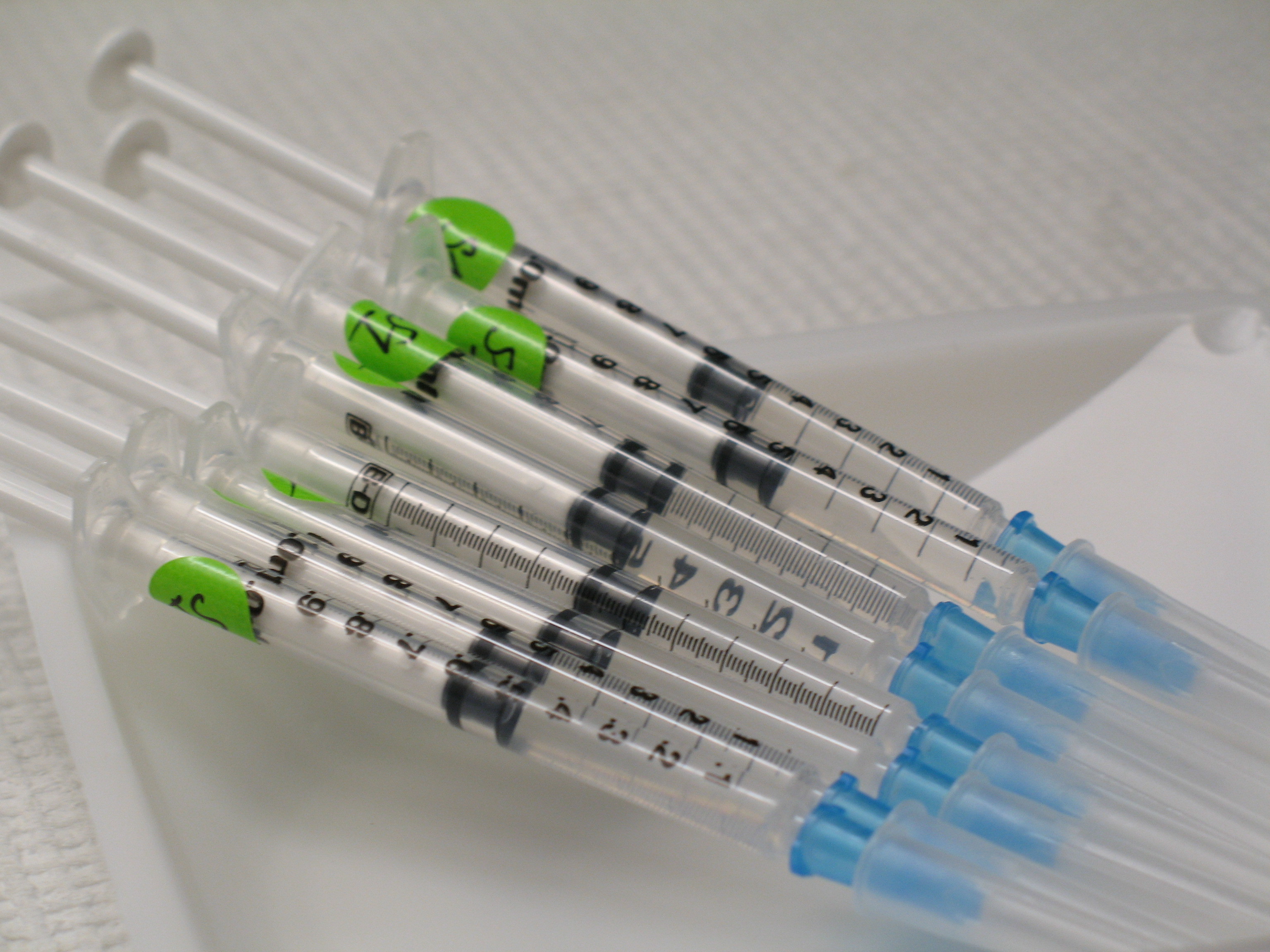 A vaccine is a biological preparation that improves protection to a particular disease. A vaccine typically contains an agent that resembles a disease-causing microorganism and is often made from weakened or killed forms of the microbe, its toxins or one of its surface proteins.

The agent stimulates the body’s immune system to recognise the agent as foreign, destroy it, and ‘remember’ it, so that the immune system can more easily recognise and destroy any of these microorganisms that it later encounters, before a person becomes unwell.

Watch this animation made by the Oxford Vaccine Group showing how vaccines work: