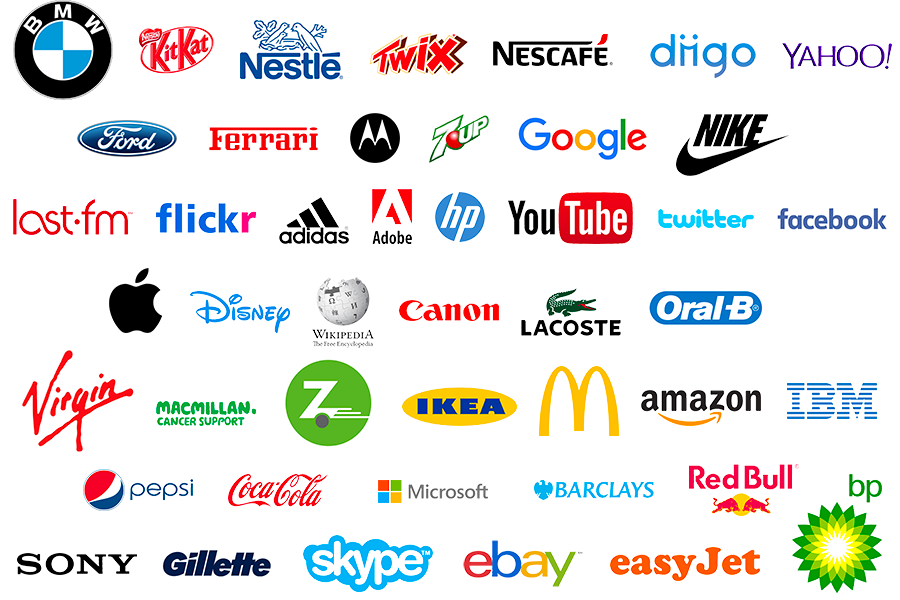 The following article is reposted with permission from the Wolff Olins blog.

Brand is, as never before, design.

Why do we say this?

There’s now a widespread belief that talking about brand in the conventional sense slows everything down, and that all those brand strategies, brand models, brand onions and brand guidelines just get in the way.

And we’re finding in our work with clients that the old ‘positioning + visual identity’ formula no longer helps – it doesn’t answer the most pressing questions of the CEO and CMO. If you’re trying to kick-start growth, or digitise your business, or reach the next generation of customers (and talent), why waste time exploring your positioning, or tweaking your logo?

Increasingly, we’re finding that it’s better to think of brand not as cause, but as effect. Obsessing about your brand won’t somehow cause growth to happen. But doing the right things will create growth, and a strong brand will follow as the effect.

Let’s take Airbnb as an example of a brand that’s grown out of doing the right things. Committed to changing the way people travel, Airbnb offers an alternative to traditional accommodations. As a result, a unique experience based on active participation between travellers and hosts comes to life – and adapts accordingly. In the aftermath of Hurricane Sandy, Airbnb was able to quickly adapt its platform for good, waiving all of their fees on properties near hurricane-affected areas and urging their renters to temporarily reduce or waive their charges too. A long-time opponent of the service, New York City’s Mayor Bloomberg announced that he supported the effort.

In this case, Airbnb’s connection to its community, and its nimbleness and willingness to experiment in public, show that a strong brand isn’t just something in your CMO’s head. It’s something in the minds of your consumers, and all the other people your organisation touches. It’s theirs, not yours. It is the effect of what you do, not the cause. So, what should you do?

For another clue, it’s worth looking at what may be the most important brand news of the past year, even though it isn’t in a conventional sense a brand – Microsoft’s new user interface.

It’s a user interface, but more than that, it’s also a design philosophy (Bauhaus inspired, in favour of purity, against pastiching stuff from the analogue world, as Apple often does).

And more than that, it’s a whole approach to interaction (a different, much more liberated, more enjoyable way for people to experience Microsoft).

If we think this way, and think about what we do as effect and not cause, we must do three things. And all three are about design.

Don’t try to manufacture a place in the world. Don’t obsess about the competition and differentiating from them. Instead, as with all good design, start with the question ‘why?’. Why do we exist? Why would anybody need us? Why is what we do useful? Why would people pay (in time or money or whatever) for it? Why is it valuable (in all the senses of that word)? In other words, define a sense of purpose – the difference you want to make, socially and commercially.

Think, for example, how powerful GE’s sense of purpose – imagination at work – has been in creating growth. Or how Google’s greatest inventions have come from its commitment and encouragement of experimental behaviour among its employees. The high-growth businesses of the future will all be, at heart, purposeful. And purpose is the source of value-creativity.

Don’t start with name, logo, tagline, sonic identity, or any of these things. Instead, design whole experiences for people – joined-up experiences across all the things you do. Think user interface, in the biggest sense: not the skin around the outside of your organisation, but the layer where you interplay with people. Think Microsoft. Or a really great retailer like John Lewis, consistently the UK’s favourite. Or a fast-growing start-up like India’s IndiGo airline. All understand that growth comes from experiences that are, simply, useful. And experiences aren’t things you create and then transmit to people – they’re things people shape for themselves. Thinking ‘experience, not identity’ means looking at your organisation from the outside in, not the inside out, and seeing people as creators, not consumers.

Don’t try to maintain a status quo, don’t police your brand. Instead, keep experimenting, keep connecting up with new people and new organisations. Let things grow from the roots: revolutions rarely start from the top. Don’t try to pin down the future: prototype it. Replace ownership with sharing, and control with creativity. Look at brands like Airbnb and Zopa, the world’s first peer-to-peer money lending service, to consider how you can connect your customers directly to each other and have them create mutual value. Tomorrow’s high-growth businesses will be constantly experimental and completely boundaryless.

And when you get all this right, the effect is a (contemporary) brand.

This is increasingly how we think and work at Wolff OIins. It’s essential if we’re to do genuinely game-changing work.

But it’s a million miles from the corporate identity design world we sprang from.

Yet at our heart – more important than ever – is the spirit of design. All great design grows out of a purpose. All great design makes an experience that goes beyond mere product. And today, great design can’t be static: it’s evolving, experimenting, perpetually in beta. Which makes it more exciting than ever to be in the new world of brand.

This article was originally published on the LinkedIn Influencer community.