This article looks at the mainstreaming of the ‘consommacteur’ – the consumer-producer – and explores the ten different types that exist. 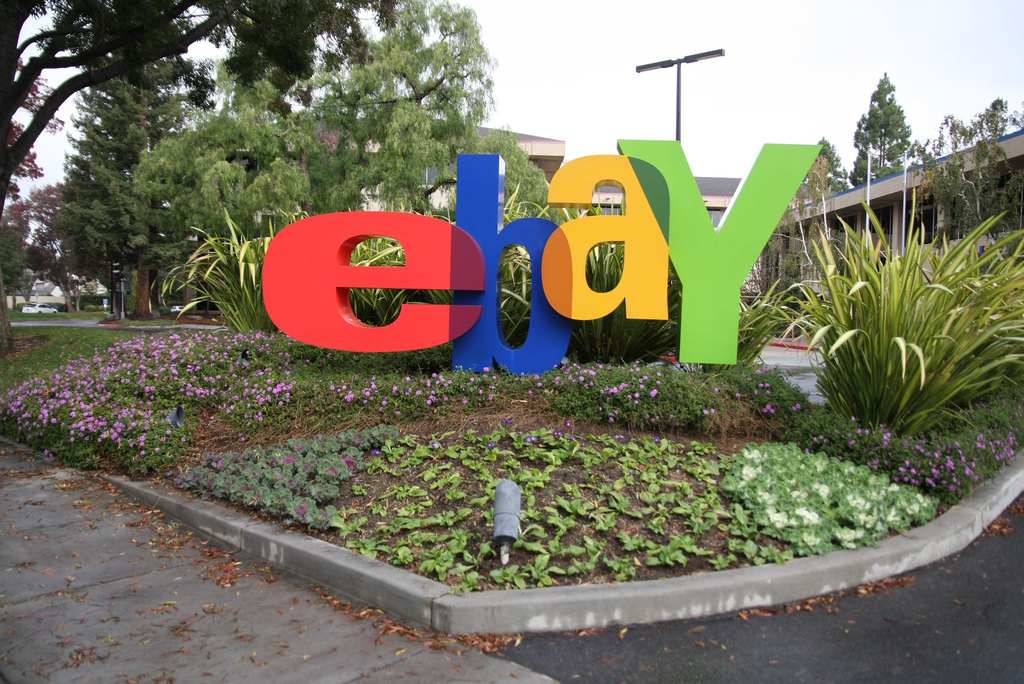 It’s all too easy to think of production and consumption as opposites. To imagine consumers as passive. And to conceive of brands as something that companies actively transmit to passively receiving consumers.

This model may have been true in the days of factory-based capitalism – Fordism, as social scientists call it – when production happened in factories and consumption happened at home.

But the truth now is more complex. Consumers are also producers. This isn’t a new thought: Alvin Toffler invented the word ‘prosumer’ in The Third Wave in 1980, and the French have been talking about the consommacteur, the consumer-actor, for a decade or more. But technology is accelerating and accentuating this phenomenon. The producer-consumer has become mainstream. We’re all consommactuers now, and that has a big implication on brands. Brands are less about persuading consumers to consume, and more about enlisting consommacteurs to produce.

There are many ways people can be consumer-producers. Here’s a first attempt to produce a taxonomy of the consommacteur.

1. Many consumers are collaborators in the production process

Obvious examples are self-service (now ubiquitous in retail) or self-assembly (the secret of IKEA’s success). Many academics argue that, in service industries, consumers do a great deal of the value-producing work: this view is called ‘service-dominant logic’. And over the next ten years, 3D printers will arrive in most homes, and many items that used to be produced by companies in factories will be produced by consumers at home.

2. Most consumers are producers of meaning

A brand is a set of ideas about a product (or service or company or whatever) in people’s minds – and it’s people, all of us, who produce those ideas. Companies, through the activities called ‘branding’, stimulate (and often try to control) those ideas, but we make the ideas, we make the meaning. A good place to follow up this idea is Adam Arvidsson’s fascinating book Brands: Meaning and Value in Media Culture (2006).

3. A large subset of consumers are highly active supporters of brands – fans or even fanatics

They wear the logo, they recommend the brand to friends, they belong to online communities, they take take part in brand events. Think of Harley-Davidson fanatics, for example. Albert Muniz and Thomas O’Guinn explored this idea in a highly influential 2001 paper called ‘Brand community’ in the Journal of Consumer Research.

They are highly active in researching products before they buy them, and in giving feedback (or simply complaining) after they buy them. They may think of themselves as members of consumer movements. For years, their choices have been guided by publications like Which? in Britain, or Consumer Reports in the USA. In the digital world, they’re even better informed, through platforms like Yelp and Tripadvisor, and they’re great practitioners of showrooming – trying out products in shops but buying them more cheaply online. Increasingly, they’ll be able to get big companies to bid for their business, through online tools: it’s worth looking at Doc Searls’s predictions on the ‘vendor relationship management’ phenomenon in The Intention Economy (2012).

5. Most of us are at least occasionally ethical shoppers

We make buying decisions on grounds other than purely economic calculations, and we go out of our way to track down things made in ways that (we think) help people or the planet. We think of ourselves as doing more than buying products: we’re acting in the world, we’re making a difference.

These first five kinds of consumer-actor are players within (and sometimes players of) the existing system. Brands have adjusted their behaviour over the last fifty years or so to appeal to these groups, to profit from their behaviours. The next five types go further. These people may question or even escape the traditional economic system – and brands face a much bigger challenge if they want to embrace these newer kinds of consommacteur.

6. The sixth kind of consommacteur is the activists

These are people with anti-corporate attitudes – around since the birth of socialism, noisy in the 1960s, and now vocal again worldwide. They question, probe, protest, and actively reject corporate messages. They may boycott companies like Amazon with approaches to tax that they dislike. They may have taken part in the Occupy movement. They may be against the very idea of consumption – a thought going back to Thorstein Veblen’s satires on ‘conspicuous consumption’ in The Theory of the Leisure Class (1899). And most of us occasionally feel satiated with the world’s over-supply of goods. These activists pride themselves on their ability to decode branded messages, and the more brand-like something is, the more they reject it. Indeed, brand becomes a shorthand for capitalism itself, as in Naomi Klein’s No Logo (1999). Most activists can’t, of course, completely escape the world of brands, but they do try to sidestep the big, institutional and global, in favour of the small, informal and local.

7. The seventh type are creators

At one level, that’s most of us: a BBC study in 2012 suggested that 70% of internet users are now contributors of content, even if that’s just postings on Facebook. But the phenomenon goes deeper: digital technology has made it easy for the mainstream to make and broadcast films, to make music, to contribute to human knowledge through Wikipedia, to reach audiences through tweets and blogs, to self-publish books. And a powerful minority mixes and reuses others’ content. These people may use branded platforms like YouTube, but their content isn’t (in any conventional way) branded, and traditional branded intermediaries (television channels, record labels, publishers) aren’t in the picture.

8. The eighth type of active consumer are the micro-entrepreneurs

Millions are now making, swapping and selling things. It’s estimated that 180,000 micro-businesses exist purely on eBay. Craftspeople sell direct to the world through etsy. We swap houses through airbnb, and lend money to each other through sites like Zopa. Square lets individuals accept credit card payments. People have always traded with each other outside the official economy, but on a small scale: the internet has given us a world-sized marketplace. And again, the traditional manufacturing and retail brands are largely irrelevant.

9. The ninth type aren’t acquiring things at all: these are the anti-owners

The intermediating powers of the internet are making it easier than ever to share things, rent things, or to give them away. People share cars through Zipcar, rent music through Spotify, or give stuff away through Freecycle: this phenomenon is well described in Rachel Botsman and Roo Rogers’s book What’s Mine is Yours (2011). And people are increasingly inclined to give away their time too. Brands were traditionally designed to make people want to own things, to enrich their self-image through ownership. What role do they play in the world of anti-owners?

10. The final type exists outside the brand system: the do-it-yourself-ers

Nothing new here: we’ve always grown our own vegetables, remodelled our houses, brought up our children, done the housework. Indeed, you could easily argue that the majority of human productive activity over the centuries has been done outside the system, without the aid of brands: that most production is actually done by so-called consumers. But is this also the future? As the internet democratises everything, will it make us all able to do everything ourselves? Is the future a time for activist, creative, micro-entrepreneurial, anti-ownership free agents? And does that mean the end of brand?