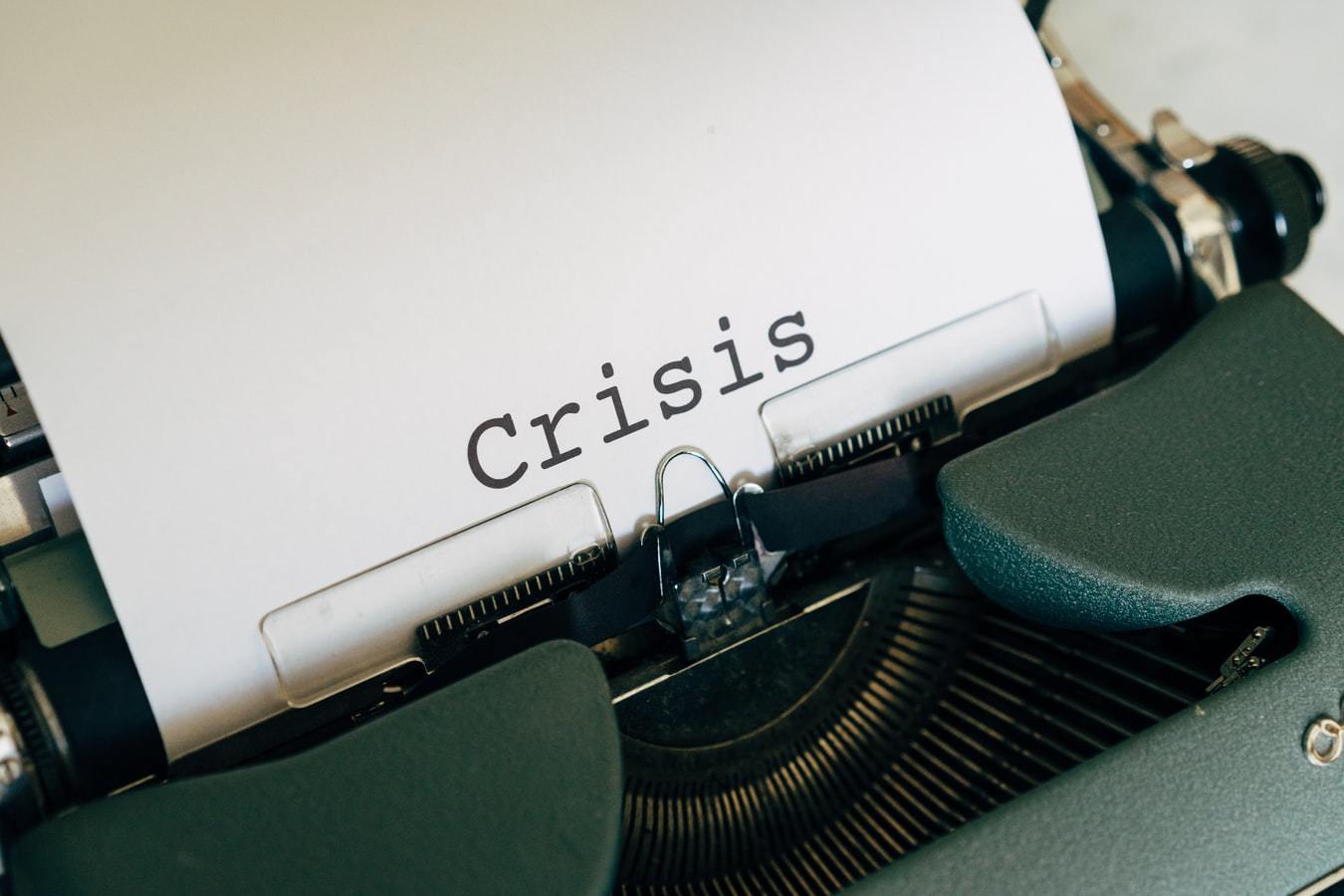 Globally, the food sector plays a significant direct role in human well-being through the provision of authentic food ‘fit for human consumption’.

Last week, we explored the control measures in place to ensure the integrity of our food chain. Nevertheless, inadequacies in food quality, safety, defence and fraud surveillance have resulted in food scandals; and crisis situations have impacted our food supply chain. These shortfalls in food integrity and crisis situations are of increasing sectoral, government and consumer concern.

What is a food scandal?

Food is a human right. It protects the right of all human beings to live in dignity, free from hunger, food insecurity and malnutrition. Humans rely on safe, authentic and sustainable food production for their health and well-being and so, food integrity is an important component of this right.

For example, the 2013 horse meat scandal caused widespread outrage across Europe when foods advertised as containing beef were found to contain undeclared or improperly declared horsemeat. In 2011, an outbreak of pathogenic E. coli in Germany, reportedly caused from bean sprouts, resulted in the death of more than 30 people as well as economic losses (approx. 220 million Euros) in the agricultural sector. Bovine Spongiform Encephalopathy (BSE), commonly known as mad-cow disease, dioxin in poultry and pork meat, avian flu and the melamine case are just some other examples of the fragility of the food safety system.

What is a food crisis?

It is usually caused by numerous factors such as crop failure, population explosion, government policies, and inaction in terms of food production. For example, high food prices caused by poor growing conditions and the rising costs of fuel can be described as a food crisis.

Covid-19 is a health crisis, but it could lead to a food crisis if proper measures are not put in place. This is due to the fact the workforce in the food sector may reduce due to illness, self-isolation and travel restrictions; and many people are losing their income and self-isolating reducing their access to food.

We will explore some of these historical food scandals and crisis situations in more detail in the coming steps. However, it is important to note that food products and food production in Europe has never been safer.

Achieving such a level of safety is due to considerable political, economic and scientific efforts, often in response to the kind of food scandals that have characterized the last three decades. In particular, a paradigm shift in European food policy, food legislation and food control systems has paved the way for the introduction of an integrated approach from farm to fork, science based risk assessment schemes and the establishment of the European Food Safety Authority (EFSA) – which we explored in week one of the course.

Please share your thoughts on food scandals and crisis situations: