One of the food items that quickly disappeared from the UK supermarkets’ shelves was flour. This case study explores why are there shortages. 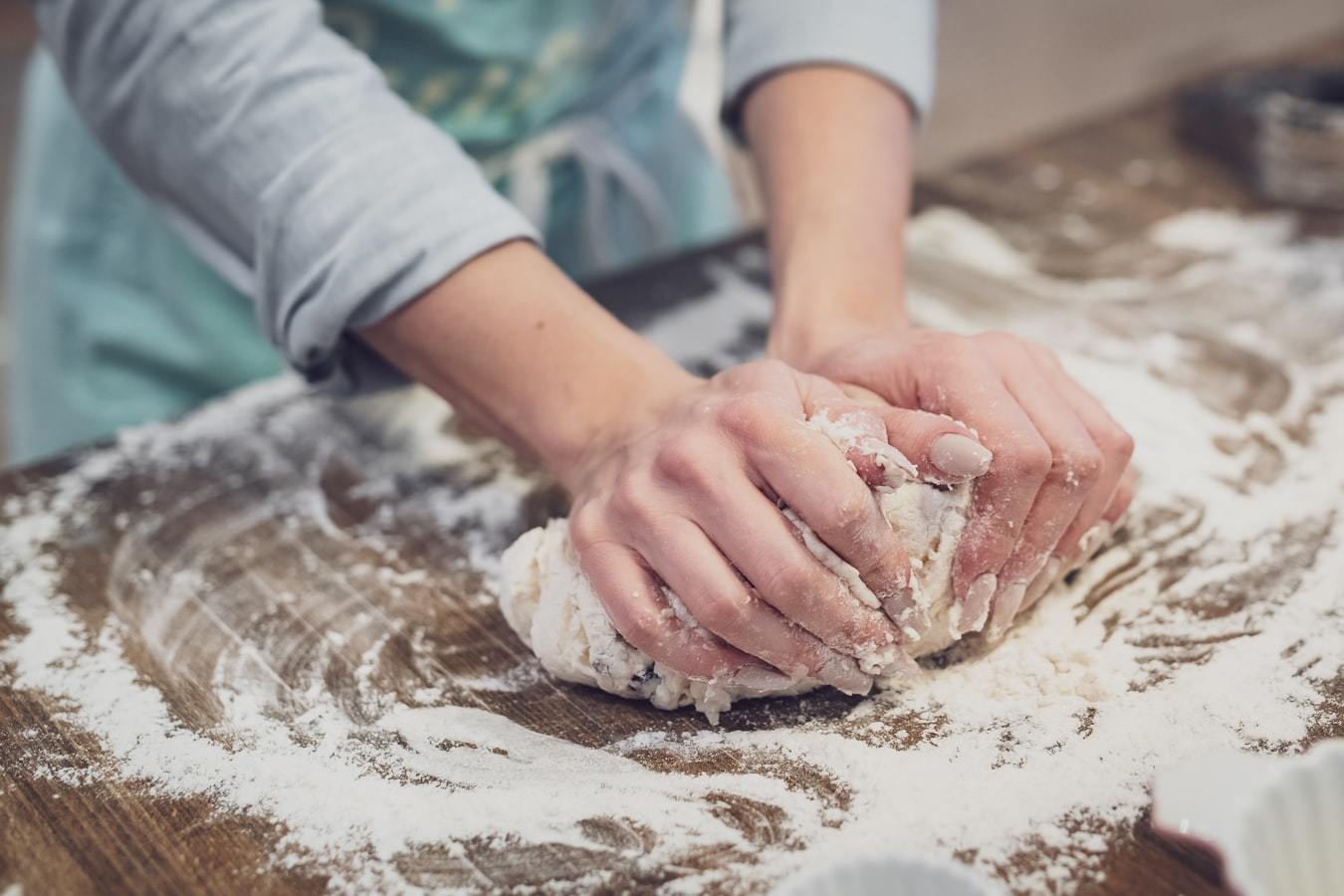 One of the food items that quickly disappeared from the UK supermarkets’ shelves was flour. Why are there shortages?

The majority (about 96%) of flour from large millers in the UK is produced in bulk (in bags of more than 16kg) for bakers and for the food manufacturing sector. The demand for flour from home bakers during the pandemic has doubled, however this was only 4% of the total to start with. So the reason why there is a lack of flour on the shelves is not because there is no more flour available, but rather because mills have a limited capacity to package small bags of flour in higher amounts than usual.

Why the sudden increase in demand?

The public is generally stocking up on non-perishable items and probably baking more during the lockdown. According to Google Trends, online searches for bread and cake recipes have increased dramatically since the middle of March, when the first restrictions in the UK started to be introduced. BBC Food has also seen a huge increase in traffic in their website since the lockdown, with the most popular recipe on the website being banana bread (540% increase).

One of the other important ingredients in bread making is yeast. This ingredient has become a precious and hard to find commodity during the pandemic, not only in the UK, but also in other countries such as France, Italy, Spain and the US. The yeast used in bread making in its fresh (cube) or dry (sachet) form is the species Saccharomyces Cerevisiae. This species is used because it is very strong and capable of fermentation in a short time. The yeast eats the sugar in the dough and converts it in carbon dioxide. The gas bubbles are trapped in the dough and make it rise as a consequence.

With the shortage of yeast in the market, many have resorted to yeast free recipes (such as soda bread and some flat breads) or have started their own sourdough starter. A sourdough starter is a natural yeast culture that can be generated simply starting with water and flour. The aim is to grow wild yeast and bacteria naturally present in the mix to the point when they are strong enough to make the bread raise. It takes at least 1-2 weeks to set up this process and the starter needs to be fed periodically to be kept alive. This starter confers a naturally sour flavour and a longer shelf life to bread.

The Saccharomyces cerevisiae used in bread making is also used in beer making. It is estimated that around 50 million pints might go unused in barrels should UK pubs remain closed into the summer because of the Covid-19. The best-before dates on pasteurised beer (such as most lagers) are usually three to four months after delivery, while real ales and other unpasteurised beers have a shorter shelf life of six to nine weeks. Sales of alcohol in the supermarkets increased by more than a fifth last month when pubs, cafes and restaurants closed on 20 March which shows a change in the supply chain. An option to reduce beer waste might be converting out-of-date beer into hand sanitiser, by extracting the alcohol. UK independent brewer Brewdog is already making hand sanitiser at its Aberdeenshire premises. The UK government is giving manufacturers who want to do the same “priority” access to the methylated spirits – or “denatured alcohol” – they need.