The Sony PlayStation: The death of video game music?

In this article, we explore the notion that the PlayStation and its high-fidelity audio streaming killed the classic 'chip' style video game sound. 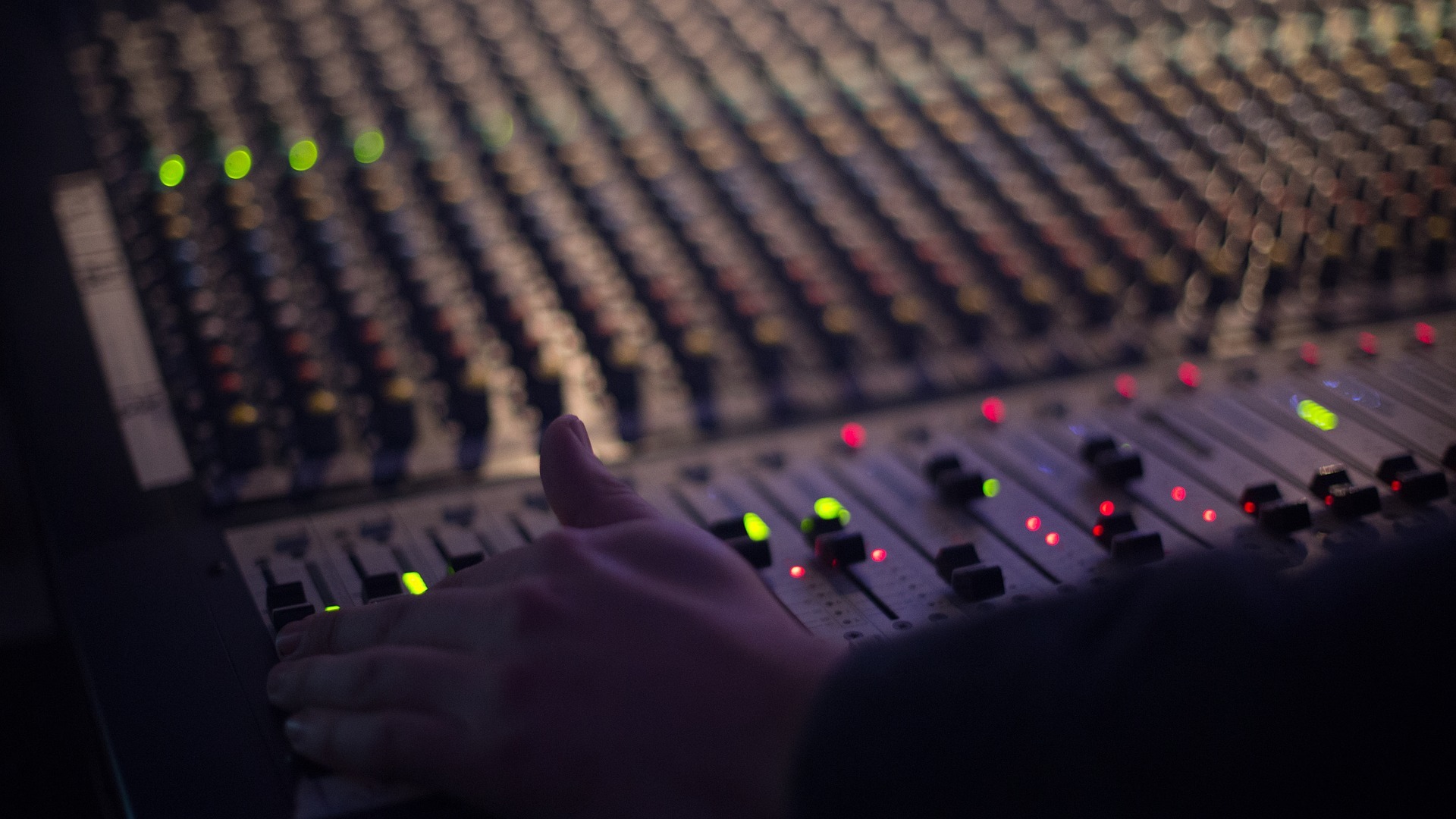 In the previous interview, Mark Knight describes how he felt that the introduction of Red Book Audio, the digital audio format that supports CD Audio, with the Sony PlayStation effectively killed video game music, in the sense that the new technology shifted players’ expectations away from synthetic blips to high-quality production music.

There’s an interesting parallel to draw with film here: when the talkies came along at the end of the 1920s, they effectively killed the market for silent cinema. People expected sound, and film companies responded by producing ‘talking pictures’.

The same thing happened again with the arrival of colour film, which, more or less, killed off black and white movies.

The issue here, however, is that you lose something in that shift. Black and white cinema, for example, is brooding, menacing and unreal in a way that colour cinema just isn’t. Would film noir have been possible without it?

What do you think? That shift away from chip music to production music had drawbacks as well as benefits. Why did Nintendo continue to produce games that featured music in that cute, 8-bit style while other consoles moved towards a more produced sound?

Please post your thoughts to the comments section below.