This article discusses Tanzania's success in improving child survival rates, and explores how they were influenced by global health policies. 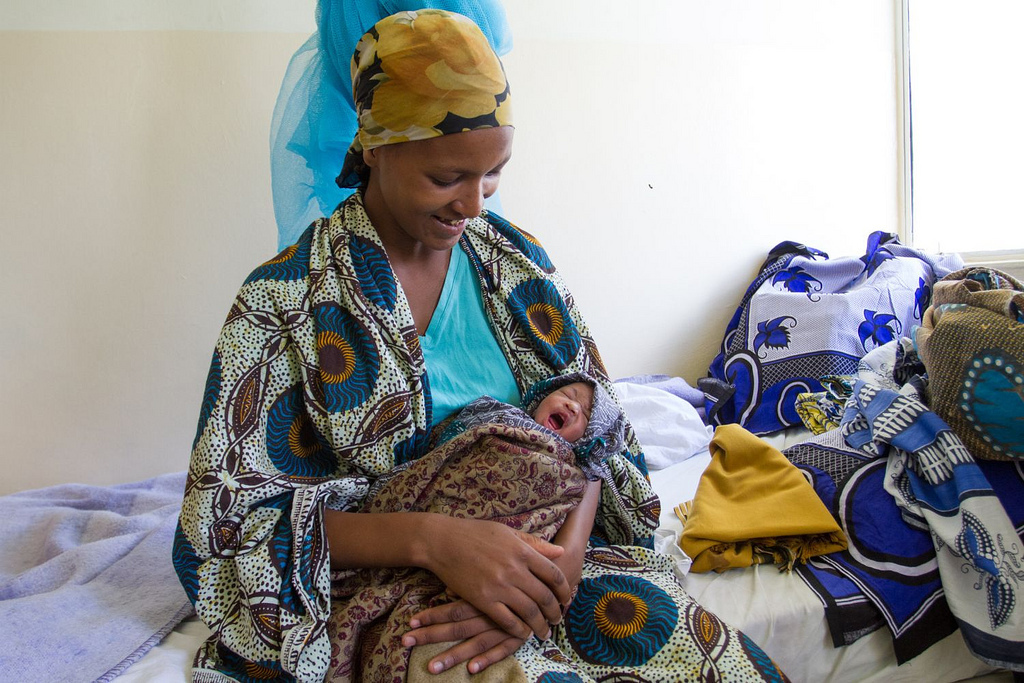 Tanzania has halved the number of deaths to children under five years old per 1000 live births from 166 in 1990, to 54 in 2012. Yet progress is about 50% slower for newborn and maternal deaths. Tanzania has made remarkable progress for reducing child deaths after the first month of life. Newborn deaths now account for 40% of child deaths nationally, and the rate of progress since 1990 has been half that for children after the first month of life. 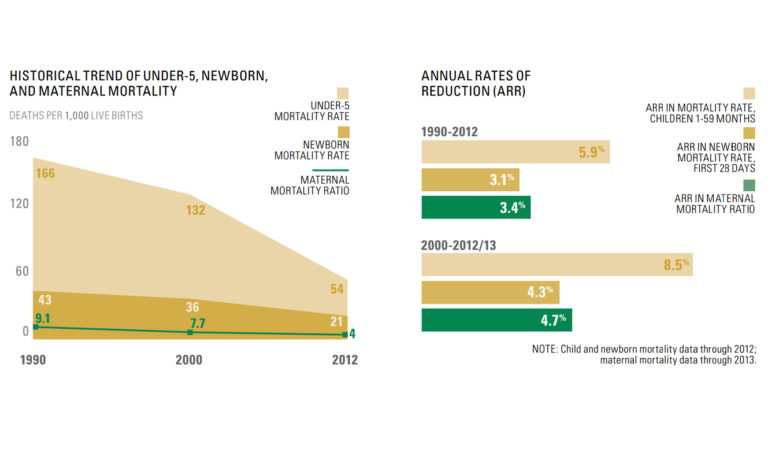 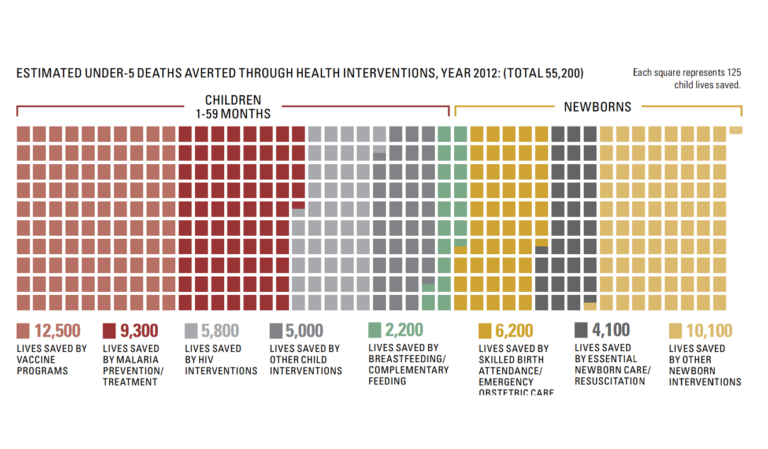 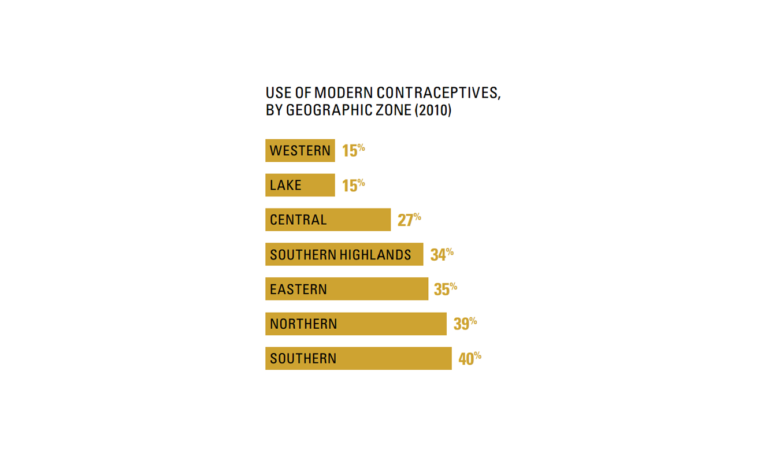 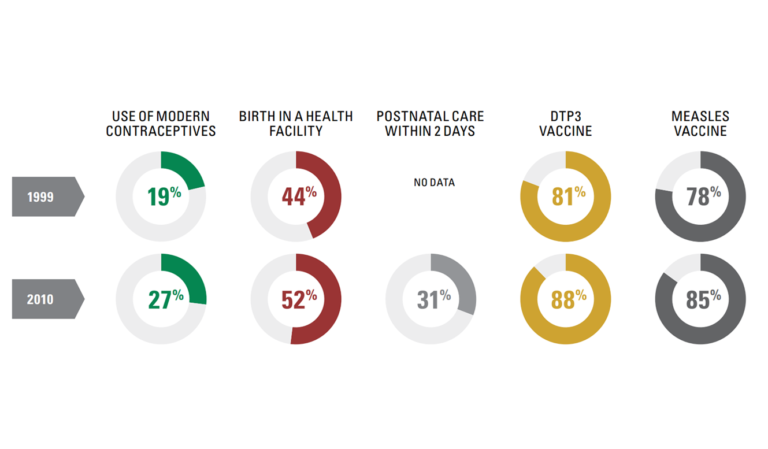 Mixed progress in reproductive, maternal, newborn, and child health in Tanzania indicates a complex interplay of political prioritisation, health financing, and consistent implementation. Post-2015, priorities for Tanzania should focus on the unmet need for family planning, especially in the Western and Lake regions; addressing gaps for coverage and quality of care at birth, especially in rural areas; and continuation of progress for child health. .