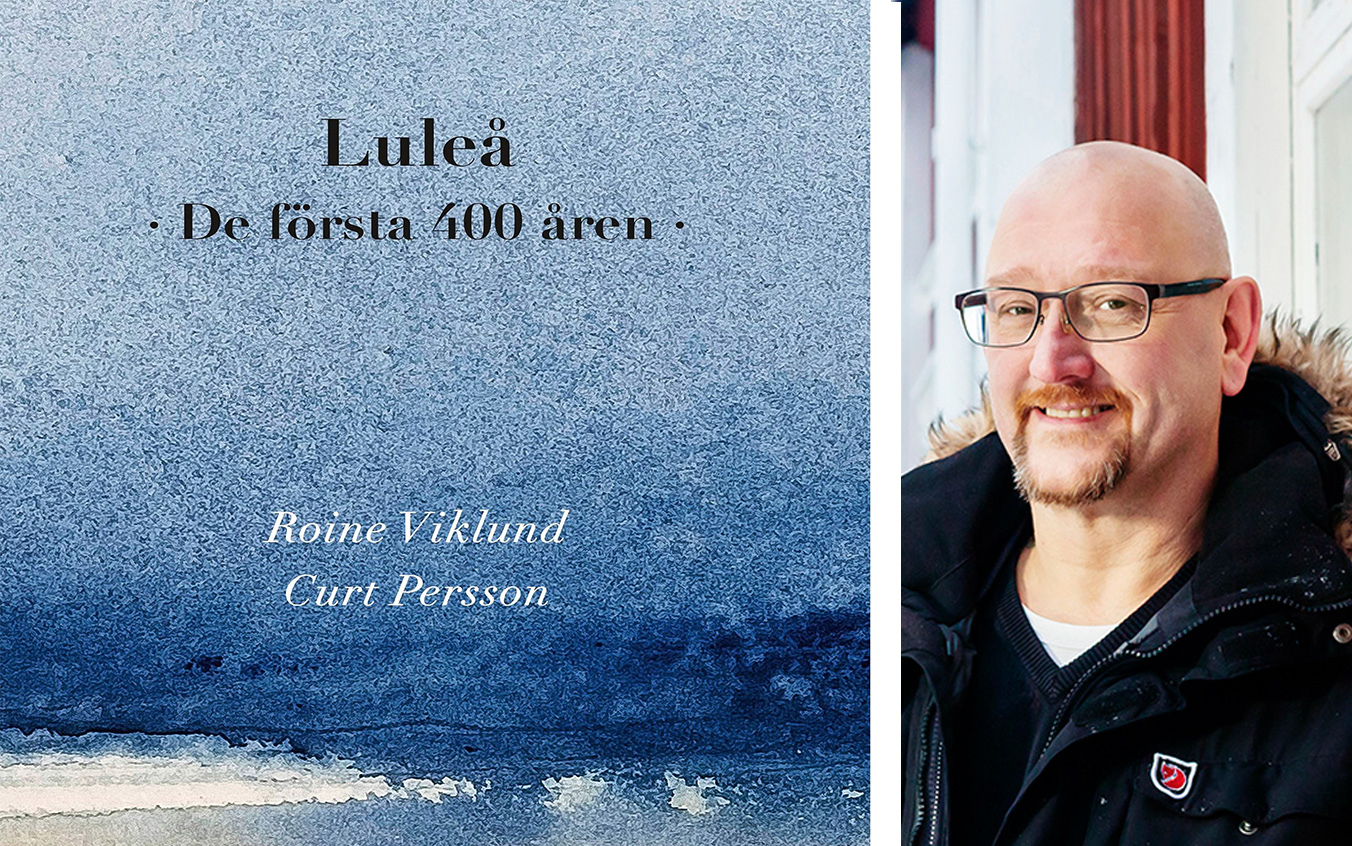 On the northern shores of the Gulf of Bothnia lies the city of Luleå. For a long time, the city has been a centre for the northernmost parts of Sweden. King Gustavus Adolphus II founded Luleå and several other towns along Sweden’s northeast coast in the early 1620s. Consequently, the city celebrated its 400th anniversary in 2021.

There was a “party” going on in the town all year. This “party” included many activities, and one of them was the late August release of the two-volume book “Luleå. The first 400 years”. To the most considerable extent, these books resulted from a research project financed by the Luleå municipality and began at the Luleå University of Technology in 2019. The municipality activated scholarly-scientific use of history by engaging two professional historians – Roine Viklund and Curt Persson – to write the anniversary book. Viklund, born and raised in Luleå, stated that the city’s past is vital for new and old inhabitants. History has formed the city into what it is today: what we are doing today influences our tomorrow.

Mining, steel industries, power companies, the founding of the university, and Facebook’s recent establishment constitute essential cornerstones in the city’s modern history. At the project’s launch in December 2018, mayor Niklas Nordström underlined how crucial it was to build a collective identity around Luleå’s history. Luleå University of Technology’s principal, Birgitta Bergvall-Kåreborn, filled in and emphasised the region’s uniqueness and how technology, new knowledge and education contributed to its development. It is crucial, stated the university principal, that people living in Luleå, and moving to Luleå, know about the historical and present cornerstones of the city’s development. In this way, the mayor and the principal connected the 400-year project to the strengthening of local identity.