Skip main navigation
Home Where could a FutureLearn course take you this month?
Published on August 16th, 2017

In this post discover the amazing places you could travel to with courses that you can get started on now. 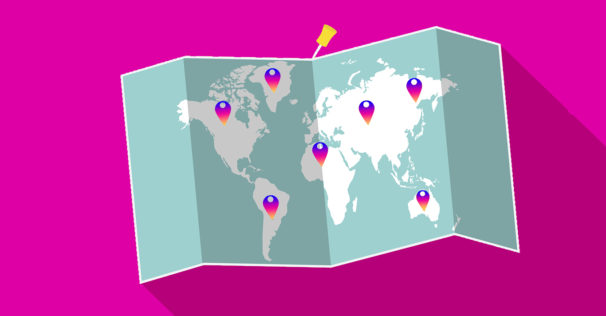 In this post discover the amazing places you could travel to with courses that you can get started on now.

This August why not get away? All you need is a computer, tablet or mobile and FutureLearn. We’ve got courses to take you on all sorts of adventures, from Early Modern Scotland all the way to Mars, plus a few other special destinations:

Travel back and explore Scotland’s past

Have you heard of palaeography? It’s a key tool in the historians toolkit – the study of ancient handwriting. On the Early Modern Scottish Palaeography course from the University of Glasgow you’ll delve in Scotland’s early modern past via the loops and scrawls of its citizen’s handwriting.

Take me to early modern Scotland

Meet the Buendía family in Macondo

If exploring real places isn’t enough you, why not try a fictional one? On the Universidad de Los Andes course Reading Macondo: the Works of Gabriel García Márquez you will explore one of the 20th century’s greatest writers and take a closer look at Macondo, the town he created and filled with characters.

Malay is spoken by over 60 million people worldwide and is one of the official languages of Malaysia and Singapore. On the course Introduction to Malay Language you will learn the basics of the Malay language but also explore fascinating Malay culture.

Richard III made headlines again recently when his skeleton was discovered. But what was he like when he wasn’t under a Leicester car park? And what was life like during his reign? Now’s your chance to find out with the course England in the Time of King Richard III from the University of Leicester.

Take me to meet the king

Maybe you feel like Earth is a hard place to live on right now – why not consider a trip to Mars? On the course How to Survive on Mars by Monash University, you’ll find out the basic science needed to make a home on the red planet.

Get me off Earth

Not found a course for you here? There’s lot more. Browse all courses.