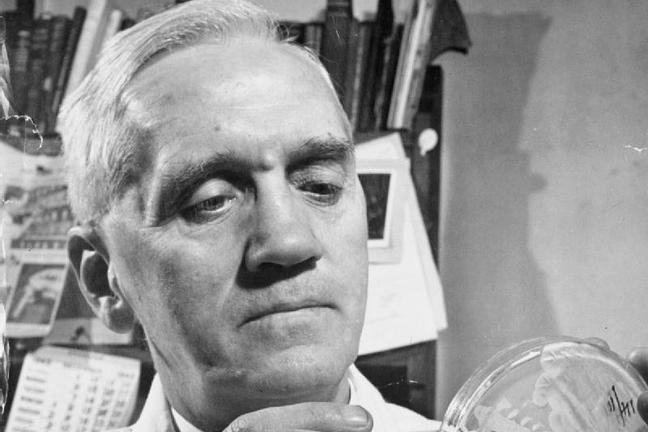 The discovery of antibiotics

Antibiotics have transformed human health by saving millions of lives and alleviating much human misery. However, in most parts of the world it’s easy to take treatment with antibiotics for granted and we tend to forget that the drugs were discovered less than a century ago.

In 1928, the Scottish bacteriologist Alexander Fleming returned from his summer vacation and was met by an unexpected sight in his laboratory at St. Mary’s Hospital, London. Some of his Petri dishes containing the bacterium Staphylococcus aureus had been contaminated with a mould. After carefully placing the dishes under a microscope, he observed that the mould had created a germ-free zone in which the bacteria did not grow. Fleming concluded that the mould must be producing an antibacterial agent, which not only inhibited the growth of the staphylococci but, more important, might be harnessed to combat infectious diseases. Fleming famously wrote about this red-letter date:

“When I woke up just after dawn on September 28, 1928, I certainly didn’t plan to revolutionize all medicine by discovering the world’s first antibiotic, or bacteria killer. But I guess that was exactly what I did.”

However, it was not only Fleming’s merit that the first antibiotic – which he later named penicillin – came to be one of the world’s most widely used drugs. About ten years later, the Australian pathologist Howard Florey and the German-born biochemist Ernst Chain, isolated the active substance of penicillin and carried out the first tests on mice. With promising results, the new drug was ready to be used in humans in 1941.

One of the first patients to receive a treatment with penicillin was a British policeman named Albert Alexander who had developed a deadly infection after scratching himself on a rosebush. After five days of penicillin injections, the infection began to heal but since there was not enough pure penicillin available to complete the cure, Alexander eventually relapsed and died a month later.

Later that year, Florey and Chain succeeded in developing methods for mass production of penicillin, which was just in time to treat the many wounded soldiers during World War II. The following year, 400 million units of pure penicillin were manufactured and by the end of the war, American pharmaceutical companies produced 650 billion units a month. The antibiotic era had truly begun and in 1945 Fleming, Florey and Chain were jointly awarded the Nobel Prize in Physiology or Medicine.

Amid a wave of unbridled optimism, one of the first to urge caution over the new drug was actually Fleming himself. In his Nobel lecture in 1945, Fleming presciently warned about the dangers of misusing penicillin:

“It is not difficult to make microbes resistant to penicillin in the laboratory by exposing them to concentrations not sufficient to kill them, and the same thing has occasionally happened in the body. The time may come when penicillin can be bought by anyone in the shops. Then there is the danger that the ignorant man may easily underdose himself and by exposing his microbes to non-lethal quantities of the drug make them resistant.”

Before long, Fleming’s predictions came true. The first case of penicillin resistance was observed in 1947. The period between 1950 and 1960 is often referred to as the golden age of antibiotic discovery, as one-half of the antibiotics commonly used today were discovered during these years.

With the introduction of antibiotics, infectious diseases that previously got people killed or severely disabled, was now regarded as easily treatable. To give an example, the survival rate of bacterial pneumonia dramatically increased from 20% to 85% between 1937 and 1964.

Without any doubt, antibiotics have revolutionized medicine in many respects and is a prerequisite for today’s high-technological healthcare. Perhaps most people associate antibiotics with successful treatment of bacterial respiratory tract infections (e.g., pneumonia, otitis and sinusitis), urinary tract infections (UTIs) or gastrointestinal infections. However, without antibiotics it would no longer be possible to perform organ transplants, cancer chemotherapy, intensive care and other surgical procedures, such as hip replacements. Also the care of preterm babies would become more difficult and potentially life-threatening since these children are less able to fight off infections. 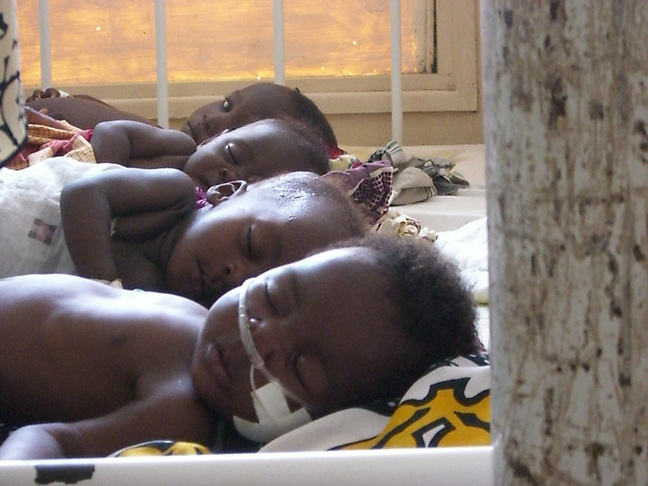 Go to Downloads at the bottom of this step to access a factsheet on important milestones in the discovery of bacteria and antibiotics.