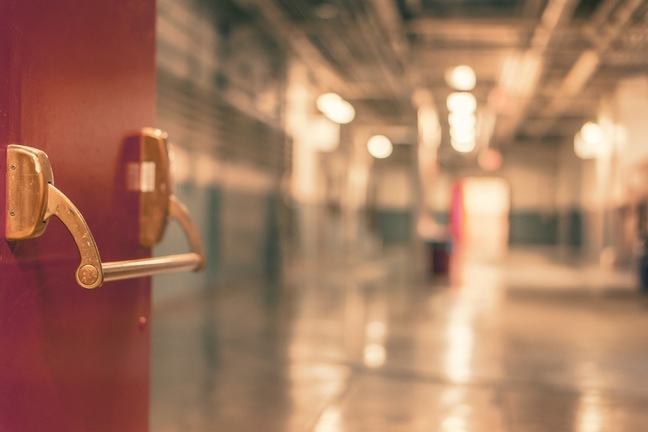 Experiences from the field

There is always a personal story behind the statistics of patients infected with antibiotic-resistant bacteria.

The European Centre for Disease Prevention and Control (ECDC) has collected real-life stories from patients whose lives were dramatically changed due to antibiotic resistance.

One story is about Lill-Karin from Norway who caught a strain of the bacterium Klebsiella pneumoniae resistant to all antibiotics except one (colistin). Lill-Karin became ill after an accident and a hospital stay while on holiday abroad.

“There were times when I was not sure if I would survive. Thankfully, I am now fully recovered and free of the infection.”

Another story is about Mohammed from UK who got infected with the bacterium Escherichia coli (E. coli) while he was treated with chemotherapy for leukaemia. Mohammed’s E. coli produced an enzyme called OXA-48, which makes bacteria resistant to many antibiotics, including the last-line carbapenem antibiotics.

“I never thought infections could be life threatening, or how quickly they could become dangerous.”

A third story is about Paolo from Italy who also fell ill due to the bacterium Escherichia coli (E. coli). His E. coli produced extended-spectrum beta-lactamases (ESBLs), which are enzymes that make bacteria resistant to many antibiotics. It took Paolo two months and three courses of different antibiotics before the doctors could successfully treat his urinary tract infection.

“Never self-medicate. Never treat your illness by yourself, thinking that you know how to treat it, always go see a doctor.”

The Infectious Diseases Society of America (IDSA) is another source of stories from patients affected by antibiotic-resistant bacteria, including several young adults.

One such story is about 19-year-old David (US) who battles several NDM-1 positive antibiotic-resistant infections as he recovers from a train accident that cost him his right leg.

“Top doctors were giving me potent cocktails of the most powerful antibiotics available, and we were not sure if the drugs were even working.”

In the See also section of this step, you can access more patient stories provided by IDSA and WHO.