This content is taken from the University of Birmingham's online course, Dementia: Understanding and Managing Challenging Behaviour. Join the course to learn more.
View course

PLEASE NOTE: This course was retired on 2 Jan 2019. This means it is no longer being updated or maintained, so information within the course may no longer be accurate. FutureLearn accepts no liability for any loss or damage arising as a result of use or reliance on this information. 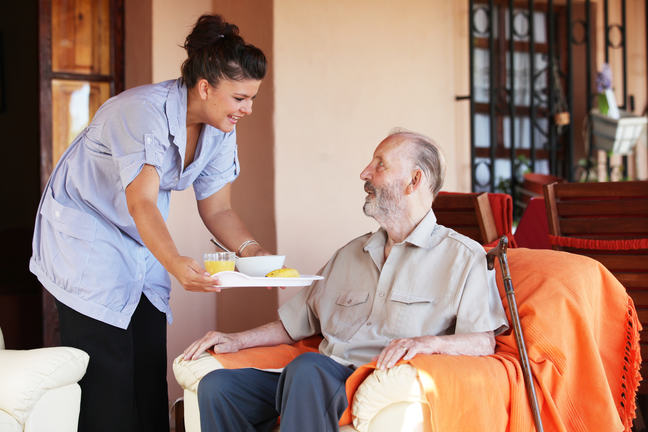 Though dementia is not a normal part of ageing, the risk increases with age and in the over 80s, 1 in 6 people will have dementia. The prevalence is almost 1% of people aged 65, and over 40% for people over the age of 90. However, it is not only older people who have dementia, and in the UK around 15,000 people under the age of 65 are living with dementia.

Dementia is a broad term, describing a range of neurodegenerative disorders: 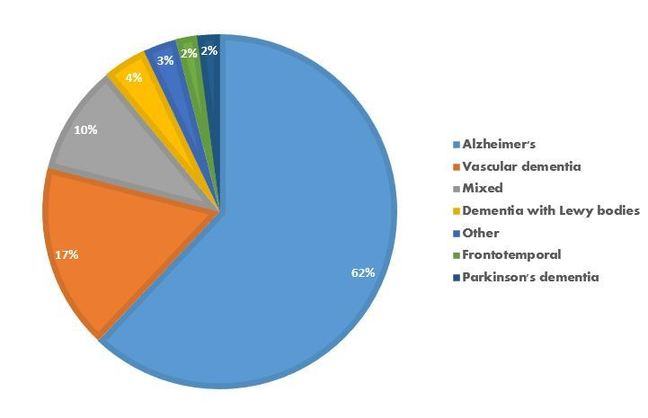 The symptoms of dementia vary, depending on the cause, the area of brain affected and the individual but they may include:

Dementia is progressive. In the early stages changes might be subtle, but in the end stages there is a severe disruption in function. Some people with dementia never receive a diagnosis, but having a diagnosis can help people plan for the future. To arrive at a diagnosis, a full physical examination has to be carried out because it is important to rule out any physical causes of the symptoms.

For example, some infections can cause acute confusion and might give the impression that the person has dementia. A mental assessment is also carried out using the Mini Mental State Examination, which takes between 5 and 10 minutes. The clinician will also consider the person’s history, symptoms and the results of other tests such as brain scans.

Many people with dementia will be cared for in their own homes, looked after by family members. This can cause high levels of stress and burden for those family members looking after them. The challenges of providing care might include managing risks and coping with communication difficulties. Others with dementia may be in hospital or care home settings, where their behaviour may also present challenges.