This content is taken from the Coventry University's online course, Healthcare Research: For Healthcare Professionals. Join the course to learn more.
View course
1.13 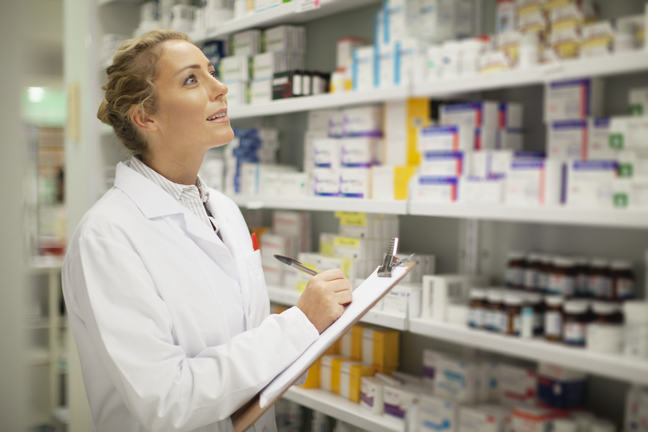 Case example: Coming off the meds

In the Research Methodology module of the MSc in Nursing we will talk more about the value of involving service users and patients in your research design.

Read this abstract, part of a 2012 paper on the experience of mental health service users, written by Dr Laurence Baldwin for the Journal of Psychiatric and Mental Health Nursing, as an example of how research questions move from one original idea to a more precise idea.

We started, in a group with the service users, looking at a wide range of different topics, and quickly ruled out the biggest questions as being impractical for us to do as a small group. So, much as it would have been nice to find the cause and cure for schizophrenia, that was always going to be a study that we couldn’t do as a small group with limited time and only internal funding available to us.

We had a small pot of money from the NHS Trust’s research funding to pay for a few things such as room hire, equipment costs, tea and biscuits for the focus groups and the cost of transcribing the interviews.

Someone came up with the idea of asking why people stop taking the medications they are prescribed. This seemed like an interesting topic, but we soon realised we were actually mostly interested in psychiatric medications, as we were part of a mental health-focused group.

So our question moved onto being about: ‘Why do people stop taking their medications for mental health issues’. As we discussed this a bit more, we found that this might be a fairly simply answered question – people don’t like the side-effects, or don’t think they are working. (We could have done a simple quantitative study on this with a large-scale survey, and this would probably have matched the data from other studies.)

Again, further discussion brought up a couple of issues from the service-user perspective – many patients stop taking their medications and don’t tell the prescriber because they don’t know how to talk to them about the subject. And allied to this, many people don’t like talking to prescribers about whether the medications are working, or whether there are alternatives that could be considered.

Finally, we decided that talking to people (as a qualitative study, in this case in focus groups) would allow us to explore in more detail people’s perceptions of the difficulties in talking to prescribers, and their decision-making processes in relation to changing or stopping medications for mental health issues.

It’s important to get a fairly precise research question at this early stage as the rest of the process follows on from the exact question you are asking.