In this article, we provide figures of the health and economic burden of antibiotic resistance. 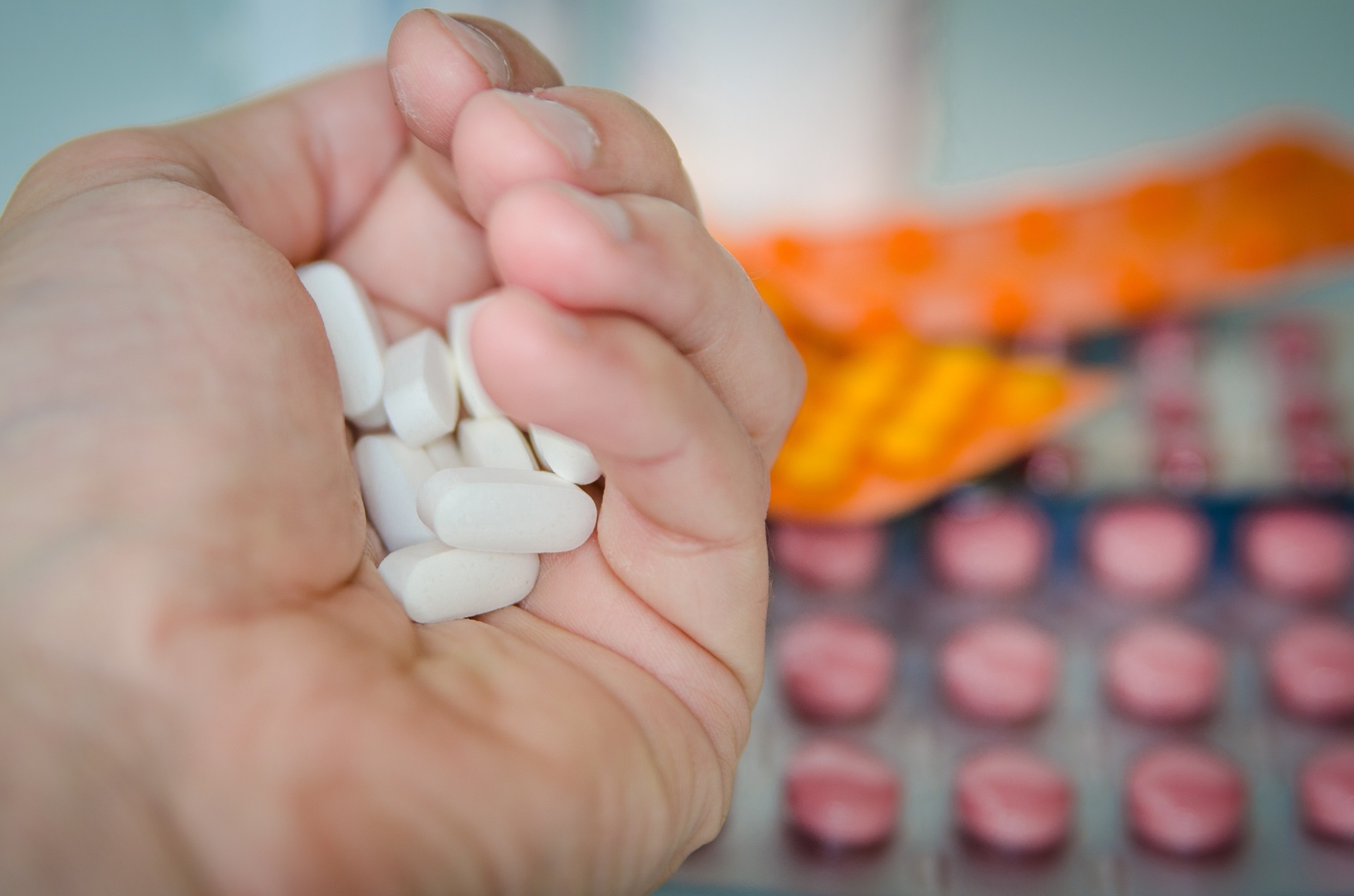 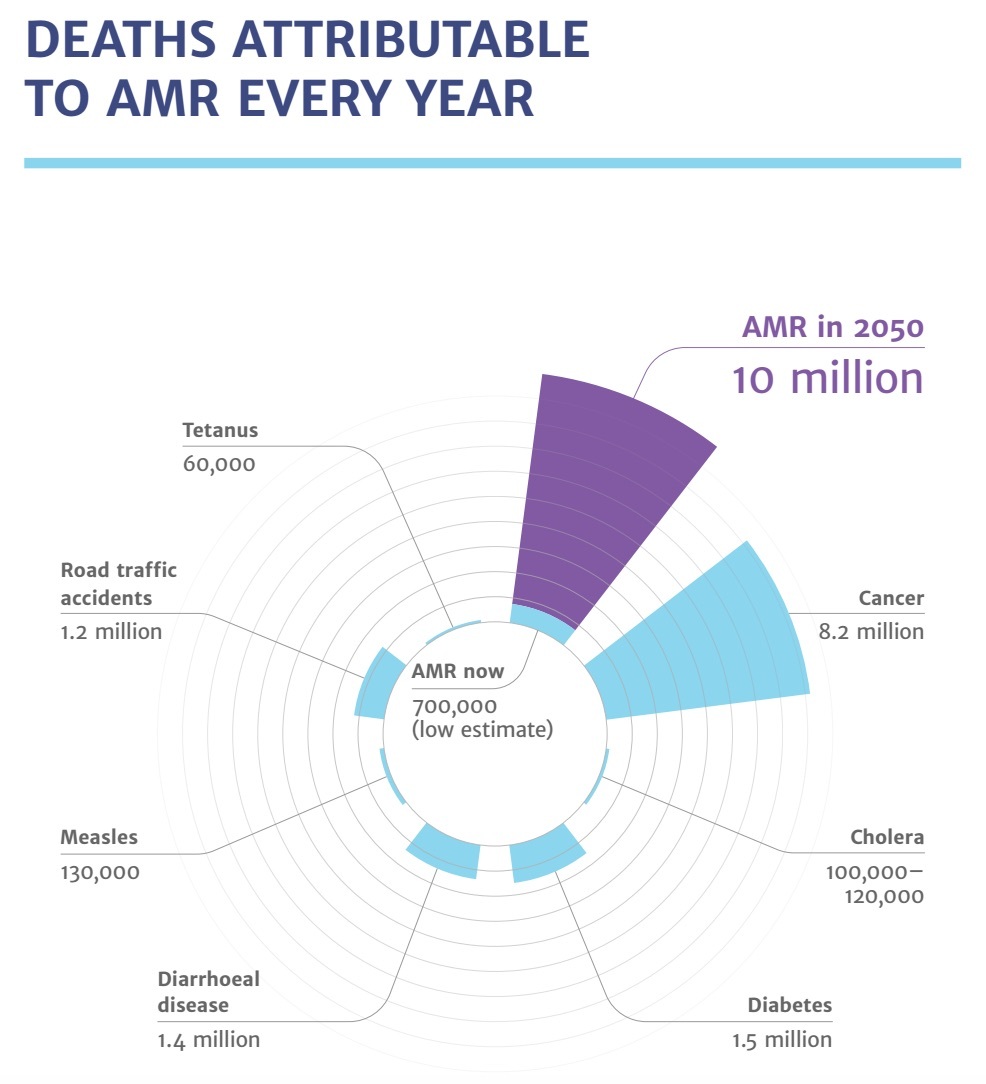 Go to Downloads at the bottom of this step to access the full reports by WHO (including infographic) and the Review on Antimicrobial Resistance, a factsheet on the burden of antibiotic resistance by ReAct and an infographic about GLASS.
© Uppsala University

Hi there! We hope you're enjoying our article: The burden of antibiotic resistance
This article is part of our course: Antibiotic Resistance: the Silent Tsunami