Illnesses can be short term or episodic, other illness may be long term and persistent, requiring some level of ongoing management. 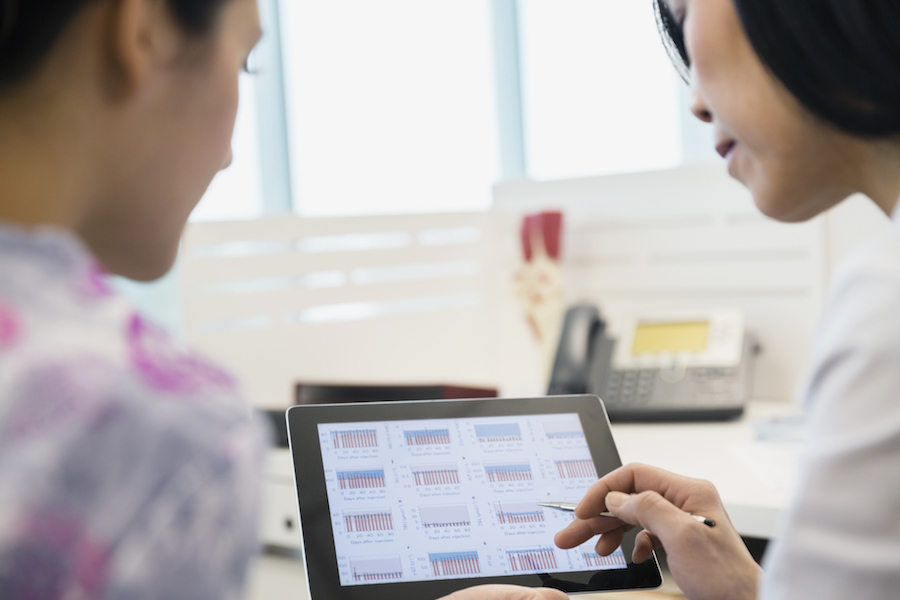 The terms illness and disease are often used interchangeably, but they do have different meanings. An illness is the subjective experience often associated with feelings of discomfort or pain. Illnesses may be experienced as a sense of being unwell. Illnesses can also have particular cultural meanings attached to them (Conrad & Barker, 2010). For example, some illnesses may be more acceptable within a particular society than others.Illnesses can be short term and resolve without any intervention. Other illnesses last for longer and cause increasing discomfort and pain requiring investigation, diagnosis and treatment.While illnesses have an experiential dimension, they also have a biomedical dimension (Conrad & Barker, 2010). The biomedical dimension is often defined in terms of disease.A disease is understood in biological and physiological evidence of the pathology that alters the structure or function of an organ or body system resulting in a range of symptoms. Diseases are caused by a number of factors, including:

Read ‘The social construction of illness’ and, in the comments, share your understanding about the difference between illness and disease.

Hi there! We hope you're enjoying our article: Living with illness
This article is part of our course: Living Well with Diabetes