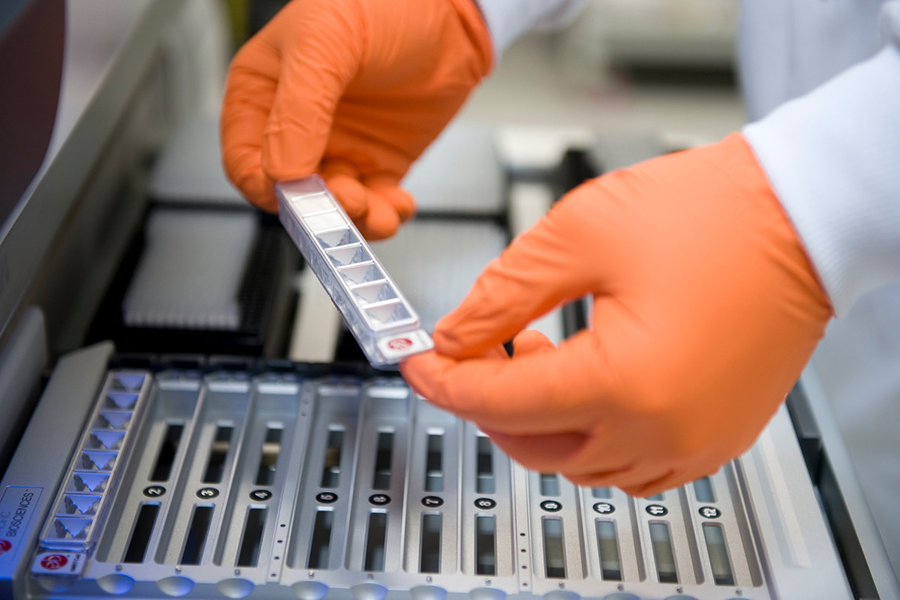 We will consider the evidence behind clinical practice guidelines described on the PharmGKB pharmacogenomics knowledge resource website Cancer chemotherapy has the potential for prolonging lives, and regimes that include the fluoropyrimidines lead to responses and improved overall survival for patients with many solid tumours including colorectal cancer.However, the associated adverse effects can result in serious morbidity, or even mortality. Approximately one fifth of patients suffer from severe adverse events including gastrointestinal symptoms, mucositis/stomatitis, palmar-plantar syndrome, paraesthesia, cardiac toxicity, neutropenia, anaemia, thrombocytopenia and abnormal liver function tests.If individuals with high susceptibility for adverse effects could be picked up early with predictive tests (biomarkers) appropriate risk mitigation strategies could be put in place, with the option of dose modification and/or the application of supportive therapeutics.In ideal circumstances, any biomarker would reliably separate out two contrasting groups of patients; those likely to derive considerable benefit from chemotherapy (good tumour response with low risk of adverse effects) as opposed those with poor benefit: harm ratio (limited tumour response with high likelihood of serious harm).In practice, patients usually have different patterns of clinical response; substantial beneficial tumour response linked to high levels of adverse effects, and vice versa, leading to uncertain clinical utility.Glossary

Hi there! We hope you're enjoying our article: Evidence behind clinical practice guidelines
This article is part of our course: Using Personalized Medicine and Pharmacogenetics