This content is taken from the Into Film & Tate 3 Year Project's online course, Developing Literacy: A Journey from Still Image to Film. Join the course to learn more.
View course
2.14

0:09Skip to 0 minutes and 9 seconds Child Narrator: [Birds chirping] Here’s the buffing bug, Aggie the Stag Beetle chewing up the old bark and there’s that squirrely sweetheart Shirley Girly Squirly sweeping up the dead leaves and wait, yes, there he is, Colonel Snuffle Possum.

0:23Skip to 0 minutes and 23 seconds Colonel Snuffle Possum: Right troops, keep those leaves moving. Aggie, watch those bark shavings on the path. Shirley, keep those nutpods tidy, keep to the drill. I didn’t get these stripes for nothing, you know. Twenty years in the first badger’s club brigade.

0:37Skip to 0 minutes and 37 seconds Shirley: I feel like I’ve been sweeping for twenty years, and I’m aching.

0:41Skip to 0 minutes and 41 seconds Aggie: It would be worth it Sheryl, just keep the bit and its a doddle-daddy-o.

1:03Skip to 1 minute and 3 seconds Young Boy: She’s fiddly obsessed with texting some boy on her phone.

1:10Skip to 1 minute and 10 seconds She takes seven years to get changed. Her perfume bends all the hairs in my nostrils.

1:24Skip to 1 minute and 24 seconds Female Narrator: Edna’s house stood on the edge of the New Fall’s national forest, but by October the trees would stand lifeless like skeletons. The wind howled, shaking the branches which cast ominous shadows.

1:40Skip to 1 minute and 40 seconds On an October night we meet Edna, fire was the only source of heat and light in the house. [Doorbell rings] Ding dong.

1:48Skip to 1 minute and 48 seconds Female Narrator: The sound of the doorbell startled Edna but her good nature forced her to see who it was. She was greeted by a young couple.

1:56Skip to 1 minute and 56 seconds Female Narrator: The couple were on their honeymoon. Edna couldn’t help but feel that she had seen them before.

There are a variety of different types of stop-motion animation. Here are some examples created by a variety of schools, projects and age groups. 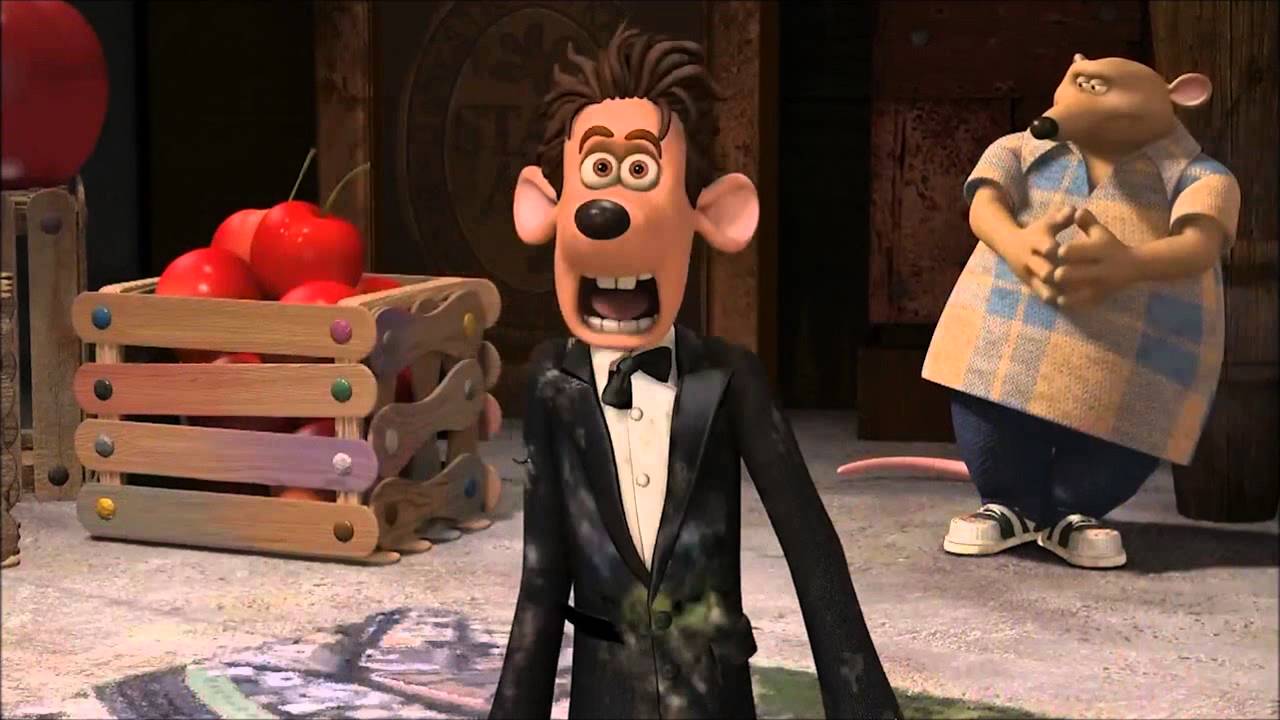 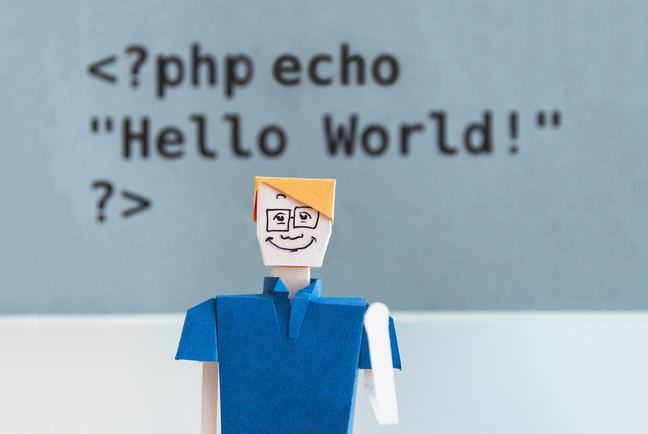 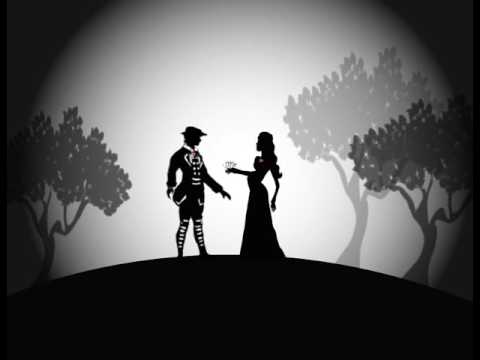 For a little more information and examples of the above, please visit our Filmmaking and Animation in the Classroom online course with FutureLearn. Although this course is not currently open for enrolment we suggest you add it to your Wishlist which means you will be notified when new runs are open for enrolment.

While the materials you use for each of the above differ, the approach is always the same. This is what we’ll be looking at in the next two steps.

In Step 2.16 we’ll focus on creating our own animation with the activity, ‘PIxilation’. This activity will feature pixilation – an animated technique where a human subject is photographed, as a type of ‘human puppet’, doing something physical, such as writing on a piece of paper or a white board, to create an animation. To do this we’ll use the selfie or image you produced in Step 2.12 and animate around it with a range of thoughts, ideas and sentences.

Which type of animation do you think would work best in your literacy class? Please add your thoughts to the Comments section.