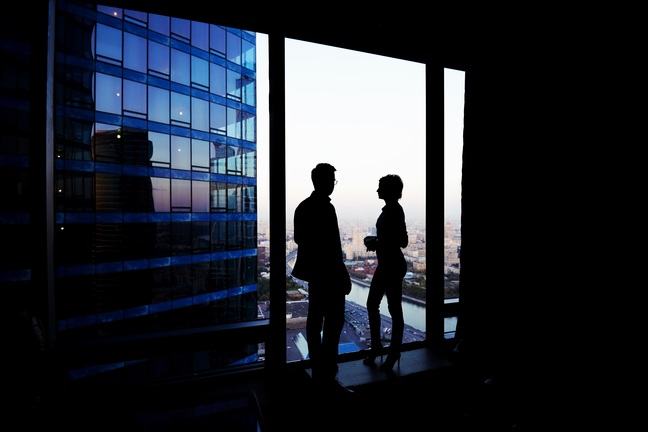 The problems of lawyer dependence on clients

There are a number of potential threats to independence in large law firms from institutional clients:

Potential threats to the independence of lawyers in large firms come not only from clients, but also from those lawyers themselves – what they are willing and not willing to do as part of a shift towards a service provider paradigm (seeing themselves more as service providers and less as independent professionals). Threats come also from the regulators, in how they shape and enforce the principle of independence.

If we step back, and ask why we do or should care about the independence of lawyers in these large firms, then our answer may differ depending on how we view the role of those lawyers in society, and whether we accept the powerful potential for those lawyers to act as public service intermediaries between their clients and the other side of the table, and between their clients, regulators, the government and other market actors.

The question we need to think about, and start to answer, is whether this client closeness has devolved into a level of client capture which should be thought unacceptable by firms, regulators and the government because it threatens a core principle of independence. Such devolution into client capture will not happen, and has not happened, en masse across the entire sector at the same time. But Steven’s research shows that that there are pockets of such capture, here and there, complex and hidden, subtle but yet powerful, with a number of lawyers in a number of firms. What also seems clear is that some of those lawyers Steven interviewed do not yet even realise the extent of their capture, and that some of those lawyers see such capture as perfectly appropriate, even desirable.

For those wishing to study move, you can read the full report on independence in large law firms written by Steven and Claire Coe here: