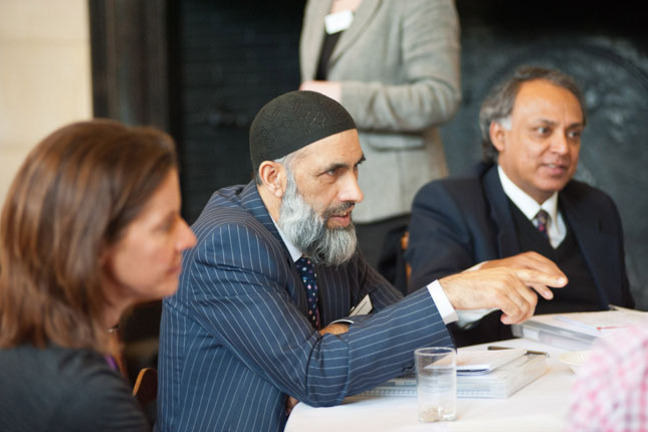 Is it Core or is it Flex?

For me, the best example of what I thought was Core that might actually turn out to be Flex, has come through my experience of parenting, which certainly shifted my Core inwards and left me with a great deal more Flex than I thought I originally had. In the early days I found myself constantly having to distinguish between what I believed really mattered.

An example? Whether to leave your baby to cry him or herself to sleep. ‘It’s a tough world,’ they all told me. ‘She has to understand this from the start.’ To me, this was utterly nonsensical. Yet it was said by people with huge experience, whose advice on most matters I would previously have taken with no hesitation. It was an issue that I found easy to sort; because it was right at the heart of my Core. There was no possible room for Flex. I could never leave a baby to cry – and I ignored the advice.

Then, as they grew and started to speak, it became tougher to align my husband’s and my – not identical but mostly compatible – Cores on things such as education and discipline. Then came the even more demanding early teenage years, in which I found myself in situations I had never dreamt of being in and made a fool of myself by taking a position on an issue which, in truth, I had only taken in the heat of the moment.

In those days, I discovered things about myself that surprised me – and the kids too, mostly when things sprang up suddenly and produced an instant response. Now that my children are adults, I have realised that they each have slightly different Cores, different both from mine and from each other’s. Even the most solid Cores adapt to changing circumstances and over time.

Over time, we will also find that our Core is likely to get smaller and contains fewer things that really must be there. It is important to have the duality of having core values and, at the same time, the openness to challenge our beliefs and assumptions from experiences of different cultures. As it gets smaller, our Core will also become sounder and more robust. Though this may sound counter-intuitive, the more inflexible our Core becomes over time, the greater our abilities to Flex become, because we’ll know where we genuinely can and where we genuinely can’t move. All this improves our trustworthiness, and with it, our Cultural Intelligence.