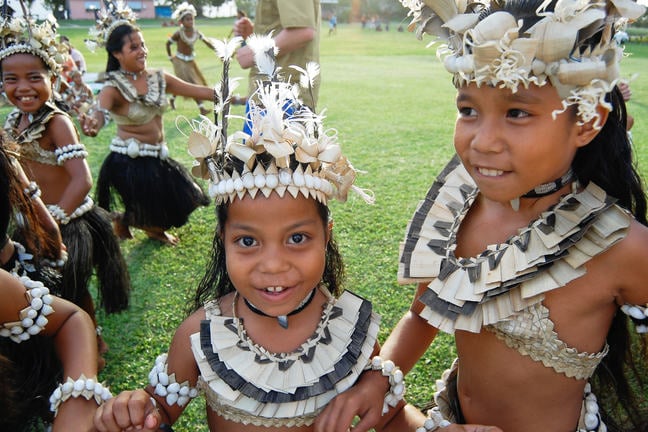 The vast majority of the population minimize differences and diversity. Milton Bennett, in the developmental model of intercultural sensitivity, considered minimization to be an ethnocentric stage. Mitchell R. Hammer, in his research, found minimization as a transition stage between enthocentric and ethnorelative mindsets. The psychometrics of the Intercultural Development Inventory (IDI) show over 60% of the population processes differences and diversity from a minimization mindset.

Minimization emphasizes commonalities in the basic needs of humans and universal values and principles. This focus on commonalities can de-emphasize the deeper understandings of diversity and differences. This means diverse populations feel unheard since differences are not fully valued.

An example are the white, male university administrators who do not fully comprehend the depth of angst and fear that students of color may feel on a predominantly white college campus. These students feel their voices are not fully heard. University officials may not recognize the differences in communication styles in addition to not understanding the anxieties for students of color. These students do not feel understood by the university administration.

A person with a minimization mindset may not perceive the deeper issues of diversity. They may say “This is really not an issue here” or “All the race that matters is the human race”. Comments from minimization heard are “I am not a racist, I am color blind” or “No matter what the difference is, people are motivated by the same things”. Another minimizing response is “They may be diverse or different, but when you get to know them, they are pretty much like us”.