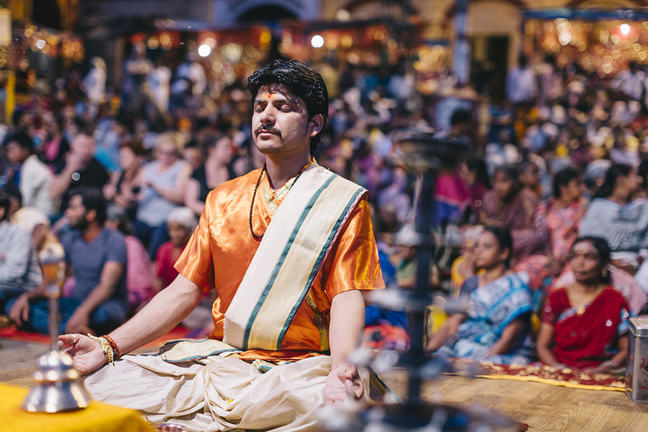 The knowledge of self-awareness relating to diversity is, at the minimum, understanding your own identity, rules, and biases. As you develop diversity self-awareness, not only can you articulate your own identity, rules, and biases, but you also begin to move from strongly preferring only your own view to becoming more comfortable with new and diverse perspectives. Self-awareness leads you to progress from looking for sameness to seeking complexity based on differences and diversity.

Self-awareness of the ways you perceive differences and the meaning you make of those differences requires you to reflect on the most visible expressions of diversity based on values, beliefs, and assumptions. These may not be easily observed. These unconscious values, beliefs, and assumptions are given to us as we grow up. They are taught to us by our families, friends, schools, faith groups, and the communities in which we lived.

Are we self-aware of the first, perhaps unconscious, thoughts we think when faced with diversity? In many cases, these first thoughts reveal unconscious biases. In these situations, self-awareness allows us to reconsider and not respond to our first thoughts, but rather to re-evaluate what we see and perceive. Often it is now the second thought we have that is the most important one, especially if the second thought fosters a more positive and productive response or behavior.

For example, when I first meet a person with different political values than my own, my first thought may be they promote a particular extreme political agenda or espouse some political rhetoric or jargon. I may associate this person with key politicians of their political party. I may see in my mind’s eye the negative political ads on television. I may assume they are supportive of their party’s politician recently disgraced by scandal. All of that happens in a few seconds with my first and unconscious thoughts.

Now if I am self-aware, I have opportunity to wonder if all of these assumptions are true or not. Some may be true and some may not be true. I may decide to avoid the topic of politics and seek to learn about them as a person, a father, a mother, a coworker, neighbor, or another parent. The first step is to be self-aware and to withhold judgement based only on my first thoughts.

Now think of a time when you first assumed a person different from you held certain beliefs and values different from your own beliefs or values. As you spent more time together and you learned more about this person, you learned your first assumptions were incorrect for this person. You discovered something was different about them than what you first assumed. Click on the comment button below and share your example then respond to the comments of three or four other learners.