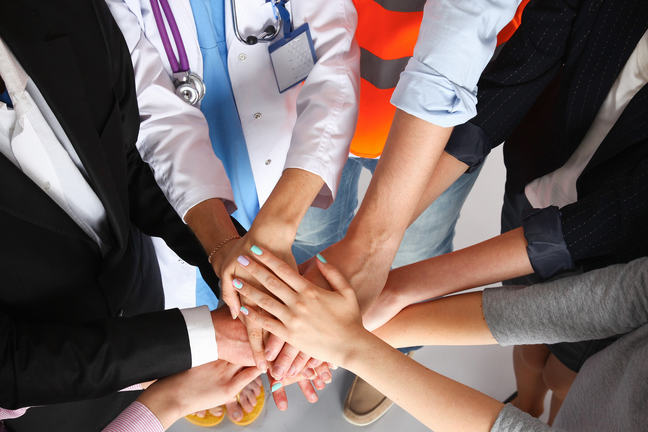 Volunteered Geographic Information (VGI) refers to the use of digital devices to collect, assemble, modify and share geographic data provided voluntarily by citizens. The boost of Internet and web services in the early 2000s enabled citizens to monitor various (geographic) phenomena. This, in turn, resulted in ever increasing collections of VGI data about virtually everything that can be observed or reported about. This data is often associated to citizen science projects, which are projects that represent the common interests of groups of people and their willingness to collect and share (geographical) information.

For example, Open Street Map (OSM) was launched in 2004 for the collaborative mapping of the world. The Weather Observations Website (WOW) aggregates the observations provided by personal weather stations of volunteers in Western Europe, such as temperature, precipitation or wind speed. A successful example in the biological sciences is the eBird project, which since 2002 has collected more than a hundred million of bird observations around the globe. These projects, and others, have collected massive amounts of geospatial information that can be visualized and downloaded through web services. However, the analysis of VGI is comparatively less developed as it requires special attention.

The analysis of VGI

Volunteers can provide large amounts of data at unprecedented spatio-temporal resolutions. This data allows studying problems that were deemed intractable a few years ago or tackling old problems from a new perspective. However, the analysis of VGI is far from trivial because the data collected by volunteers is typically quite heterogeneous and its quality is highly variable. For instance, VGI data comes in different data formats, follows different ontologies, might be incomplete, and volunteers do not normally sample the exact same geographic locations through time. To mitigate some of these problems both citizens and scientists interested in using the data have devised various approaches to increase VGI data quality:

Thus far we have discussed the nature of VGI, given some success cases of volunteered-based projects, and briefly stated the main issues that need to be addressed to analyze VGI. However, one last question remains: Why is VGI so important? VGI allows monitoring geographic phenomena at very fine spatio-temporal resolution, and is an effective approach to gather massive amounts of data over large geographic areas and/or time periods. Moreover, VGI allows monitoring complex phenomena that either fall outside of the traditional work done by government agencies, academic institutions, research centers and NGOs, or that nicely complement that work. For instance, we will see an example on how government and volunteers work together in the Netherlands to monitor the expansion of ticks and of Lyme disease. All of this can be done in a cost efficient fashion as VGI does not require special infrastructures because it relies on volunteers as sensors, and on the use of well-known communication networks and protocols, such as Internet, 4G, wifi or web services. Thus, deploying a new volunteer initiative is cheap: only a web platform and engaged users are needed!

An entertaining and illuminating course for everyone to explore the impact dentistry has on our lives.