An Introduction to Organisational... 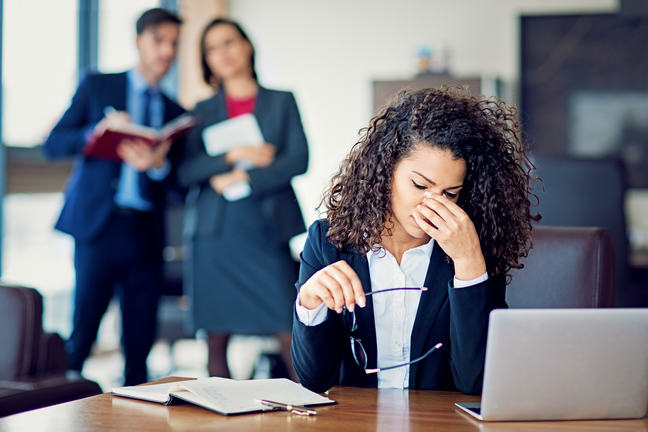 It could be seen as putting other employees at a personal or political disadvantage or risk based on their social interactions with the motive of self-benefit (Robinson and Bennett 1995). Its manifestations include the misuse of power, impression management, politicking, game playing and favouritism.

Politicking is a common form of political misbehaviour. It is exploitative, self-serving, manipulative and negative. It emphasises the use of an approach where individuals, teams and groups use their power and influence to obtain desired resources and outcomes. The outcomes of these behaviours include conflict and disharmony that occur when different groups in the organisation are set against each other. If the work environment becomes too politicised, it risks becoming an arena for various other manifestations of misbehaviour (eg social undermining and subversion, incivility and revenge).

Explore examples and consequences of political misbehaviour in organisations which have spiralled out of control. Think about the knock-on effect they had by creating other manifestations of misbehaviour. You could draw on your experience or find other example online.

Then, join the discussion to share your thoughts on how this was managed.