This content is taken from the Coventry University's online course, Pre-Contract Management for Construction Projects: The Basics. Join the course to learn more.
View course
2.7 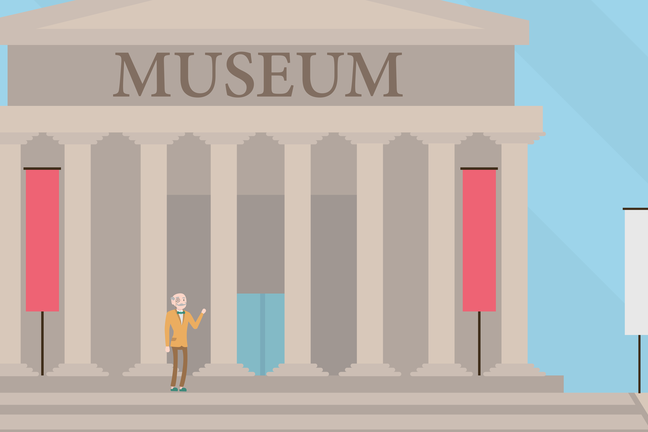 Arthur in front of his museum

*If you need a reminder of the RIBA stages, refer to your copy of the RIBA Plan of Work 2013, downloadable from their website.

The most common type of tendering strategy is the single-stage competitive tender used for obtaining a price for the whole of the construction works.

The single-stage tendering process is as follows:

Two-stage tendering has become more common in recent years and is often used where time is constrained (as it enables design and tendering to overlap). It is also used if the design process would benefit from the technical input of a contractor in the later design stages. In this sense it is used to obtain the early appointment of a contractor.

The two-stage tendering process is as follows:

The benefit of this route is the speed with which a price can be obtained for the works. However, the competitive advantage of a formal bidding process is compromised. Also, many public bodies and government departments will not allow negotiated tenders except in exceptional circumstances, as it is difficult to prove that value for money in the current market has been achieved.

A negotiated tender has a good chance of being satisfactory because, more often than not, it is based on previous satisfactory experiences of working together by the client and the contractor.

There is also a method of tendering called ‘open tendering’, which is normally used in limited circumstances and is commenced by advertising in the press, so any number of organisations can respond.

Debate what you consider to be the advantages and disadvantages of this approach.

Is open tendering a viable option for a project like Arthur’s museum, which was introduced in Week 1 of this short course?