This content is taken from the Coventry University's online course, Research for Construction Management. Join the course to learn more.
View course
2.2 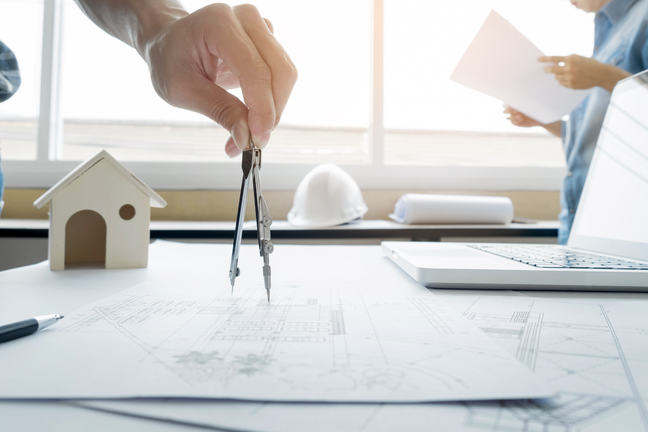 Theory provides a framework for observation and understanding that shapes what we see and how we see it. Theory guides research, organises its ideas, and provides a context for predictions.

Theory plays a number of important roles in research: first, as a paradigm that underpins the research design; second, as a ‘lens’ which informs our understanding of the phenomenon under investigation; and third, as new knowledge which may emerge from the study.

Bryman and Bell (2011: 7) state theory in research has been extensively used to denote several things. It represents an explanation of observed regularities in the data or information collected and can either be deductive or inductive.

The deductive approach begins with a theory, or set of theories, that require testing. These could be existing theories that we expect to confirm, or new, untested theories that challenge those previously established.

The theory then leads to the development of a hypothesis, which though based on the underlying theory, is testable and so can be confirmed or refuted through further research.

The next stage, which most people see as actual research, is the process of observation. Through this the researcher seeks to either agree with or challenge the hypothesis.

Finally, there is confirmation or repudiation of the hypothesis, which can lead to further theory and hypothesis development in a potentially cyclical manner.

By using an inductive approach, concepts and theories are formulated from sets of observations and collected data.

The starting point of the process is the collation of observations. This then leads to the assignment of patterns to the observations, which means locating regular or repeated phenomena within the observed data that can be identified as patterns.

From these patterns it is then possible to develop a hypothesis that explains the existence of the patterns that may help explain the causation of such events.

Finally, if the hypothesis is confirmed by the identification of matching patterns from previously unobserved phenomena, this may result in the development of a theory.

Research theory is influenced by the ontological and epistemological position of a study, which we will explore in the next step, whether explicitly or implicitly stated (Agyekum-Mensah 2013). In practice, if your research starts with theory, often developed based on literature review, you will be expected to design a research strategy to test the theory. Similarly, if your research starts by collecting data to explore a phenomenon, you will be expected to generate or build a theory (or conceptual framework).

Can you list two characteristics of theory in research? Share your thoughts with other learners in the comments.