In this article, Dr Andrea North-Samardzic looks at what it means to work in socially and culturally diverse teams. 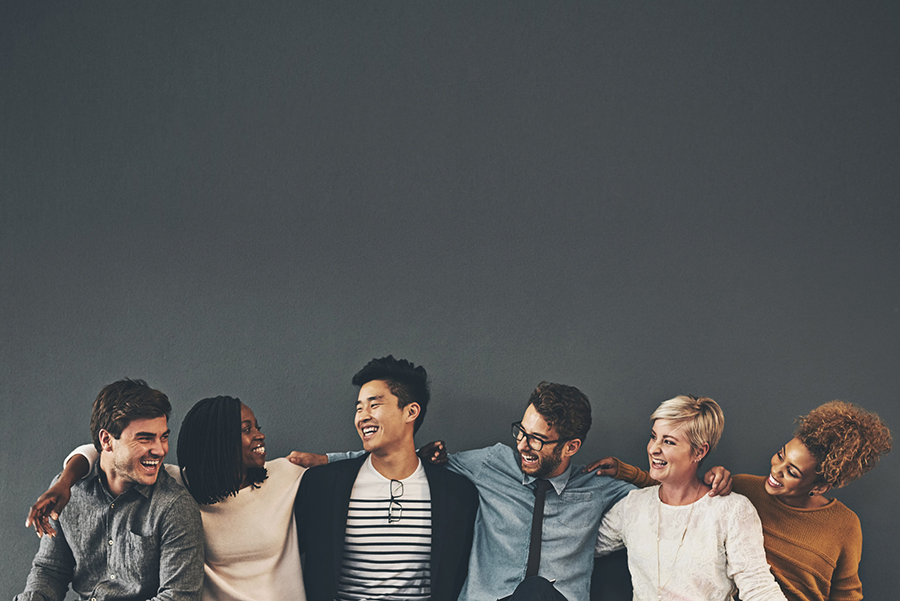 In an increasingly globalised world, more of us will work in diverse social and cultural teams. In this article, Andrea North-Samardzic looks at what this means for your approach to teamwork. Changing workforce demographics, international networking and mobility, and organisational change strategies have all contributed to a growing need to recognise and manage social and cultural differences within teams. This is a wonderful thing because diversity in the workplace has so many benefits. It provides a means of drawing on the full range of skills, abilities, educational backgrounds and experiences offered by a diverse workforce. It also encourages innovative thinking, good decision-making, greater flexibility and more opportunities for managing strategic change. And most importantly for teamwork, diverse groups are more effective in identifying and solving problems.

The challenge for diverse teams is how to preserve the diversity that fosters decision-making and creative conflict, yet also encourages group norms that engender team harmony. Different cultural backgrounds can affect approaches to teamwork in the following ways.

Attitudes to power, status and authority

Uncertainty avoidance is another cultural dimension. This impacts the speed with which people make decisions and their propensity to be comfortable with risk. Cultures that avoid uncertainty often require a lot more information before making a decision, as they tend not to like ambiguity. This can cause the decision-making process to take more time.

Enhancing the effectiveness of diverse teams

Given some of the differences we’ve looked at, how can each of us ensure the effectiveness of diverse teams? Here are a couple of approaches for you to consider.

Cultural differences should be acknowledged, respected and appreciated. In other words, everyone should be willing to be flexible and adaptable when working in a team with people from different backgrounds. When deciding who should be a team member, choosing people who have this mindset is important. This is one of the reasons why international experience is highly valued by employers – it shows that you have the skills to operate in culturally diverse environments.

Establishing a rotation and/or breaking down roles of the team into smaller groups are two things often considered if problems emerge due to cultural differences. If possible, this should be a last resort, rather than a first response.

Team norms should be established so there is common agreement about acceptable behaviours. Even taking the time to articulate a problem-solving process that everyone can accept can encourage team cohesion. This means that team norms become the focus rather than having cultural differences be the centre of attention.

In the comments, discuss your thoughts about working in socially or culturally diverse teams. Which of the concepts raised by Andrea about attitudes to authority, decision-making and communication did you find most interesting and why? What ideas do you have for creating harmony in – and promoting the effectiveness of – diverse teams?
© Deakin University