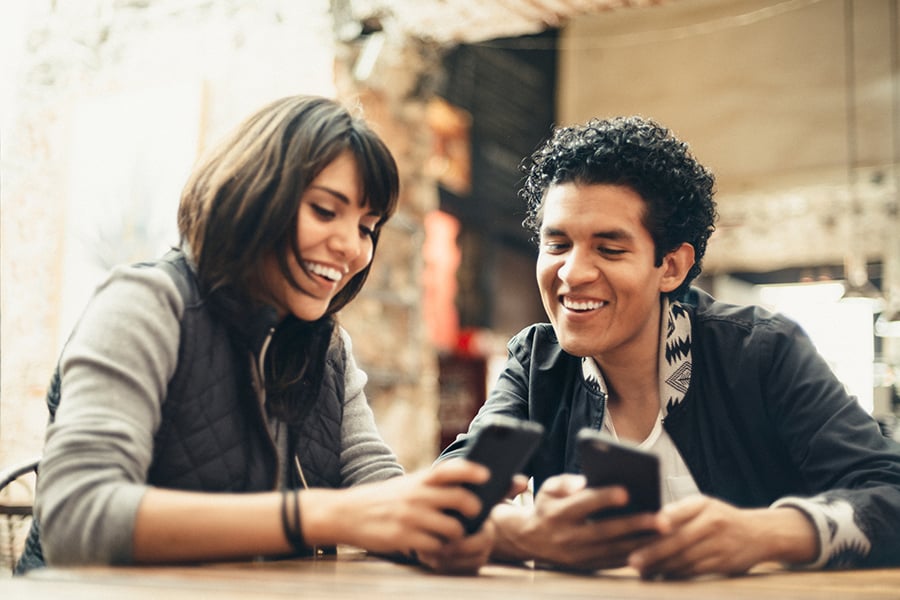 CQ action is about your cross-cultural behavior. A sub-dimension of CQ action is verbal behavior. This includes tone, vocal inflection, accentuation, emphasis, pronunciation, and your behavior in the use of language itself. High CQ action: verbal means you adjust the way you communicate in a cross-cultural situation. For example, if you, as an English first language speaker, are having a conversation or making a presentation, you are likely to avoid idioms and joke telling. The reason is that idioms and jokes are often not clear to a person who does not share the language as a first language.CQ verbal action is your behavior across diverse languages and cultures. It refers to how much you adapt your rate of speech and volume. You learn how to talk about your family and background in many African, Asian, and Latin American cultures. You recognize talking about political events and religious realities in some cultures is not only not appreciated, but is very ineffective and inappropriate.There is no substitute for being totally fluent in a foreign language. CQ knowledge includes the cognitive knowledge of multiple languages. This type of study and knowledge provides insight into other cultures. Adding to the knowledge of another language is CQ verbal behavior which is to actually apply the knowledge and to use the other language effectively and appropriately. Being fluent increases effectiveness when interacting with a person speaking a foreign language. However, it is simply not possible to know all the languages in all the cultures we might encounter.One way to increase your CQ verbal behavior is to learn the core phrases and minimal vocabulary when you do not speak the language. It is much easier to speak one word or a short phrase than to speak in a complete sentence using correct grammar.Here is a list of crucial words or phrases worth learning to communicate in another language: please, thank you, sorry, yes, no, good, not good, hello, goodbye, come here, go there, toilet, how much, too much, does not work, water, rice, fish, meat, noodles, bed, room, hotel, and hostel. You can memorize these words for even a short trip. Write them down and keeping this list with you can help your recall if your memory fails you. Using a piece of paper or a calculator for communicating numbers may be helpful when shopping or exchanging money.A second way to increase your CQ verbal behavior is to try new vocal sounds. If you speak English, consider how you might use filler words that cause confusion to an English second language speaker. Maybe you use the word “like” as an example. How confusing might a sentence such as this be? “Like, we just did not know like what it was we like wanted to do or like where to go since our time was like limited.” Other fillers or sounds such as “hmm.” “Uh-huh,” “right,” “sure,” might be eliminated. Consider what words are pronounced differently in different parts of your country. In the United States, the word “park” sounds different in New York versus California depending on if the word is pronounced with a hard “r” or a soft “r.” Try expanding your verbal options to prepare for verbal interactions using diverse languages.

This content is taken from
Purdue University online course,

View Course
The third strategy to improve your CQ verbal behavior is to simply slow down when you speak. Adjusting the verbal pace at which you speak allows the diverse another person the necessary extra time needed to mentally process a different language. This is actually one of the most important interventions we stress at Purdue University where we have constant interaction with students, faculty, and staff who speak many diverse languages. Faculty especially need to slow down their pace in a lecture when 45% of the students in the class speak English as a foreign language. Instructors from other countries who speak non-English languages need to slow down when speaking in class so that the English speaking students can understand wording despite a foreign accent. Slowing down your rate of speaking is one of the best strategies for improving your CQ action: verbal behavior.Most of us know a humorous story about communicating between diverse languages. In comments, please share your humorous story and join the conversation. Finally, mark this step complete.

Hi there! We hope you're enjoying our article: Verbal behavior
This article is part of our course: Develop Your Cultural Intelligence