The growth of the multinational corporation

Let’s look at the growth of multinational corporations that are businesses that owns or controls assets in two or more countries. 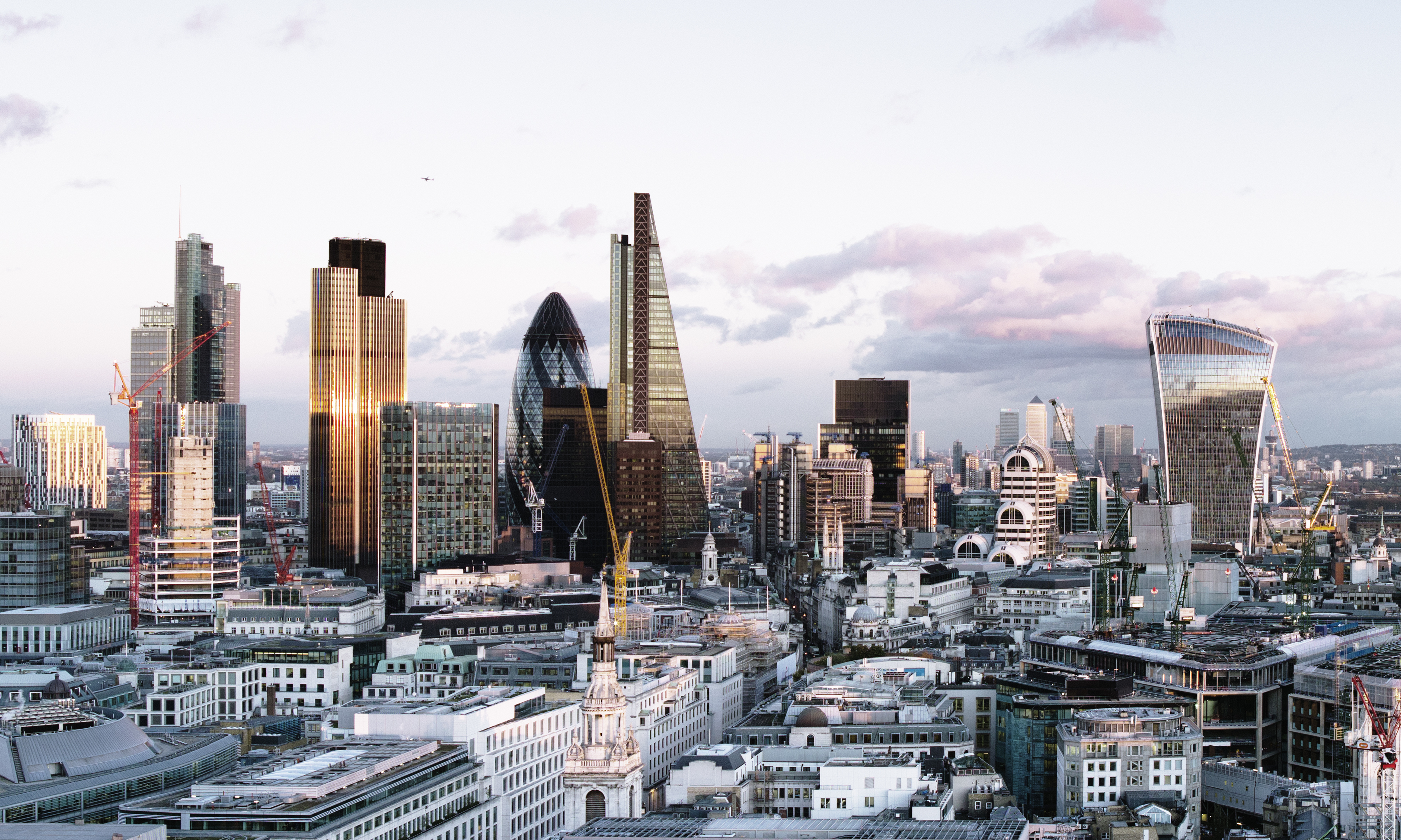 Definition: A multinational corporation (MNC) is a business that owns or controls assets in two or more countries. Almost all companies begin life operating in one local or national environment but some decide, for reasons the reasons explored in the previous section, to expand overseas and become MNCs. MNCs are firms ‘with the power to coordinate and control operations in more than one country, even if it does not own them’ (Dicken 2015: 115).

The rise and spread of the MNC

In the latter half of the twentieth century the rise and spread of the MNC has been one of the most conspicuous developments in the global economy. From just a few hundred in 1945 the population of MNCs grew rapidly to reach over 9,000 by 1973, 30,000 by 1990. In 2011 the United Nations Conference on Trade and Development (UNCTAD 2011) estimated that there were over 100,000 MNCs controlling around 900,000 foreign affiliates. The period since 1990 in particular has been something of a ‘golden age’ for the MNC. Between 1990 and 2016 the total assets of MNC foreign affiliates grew 25-fold to $112tr, sales of MNC foreign affiliates rose seven-fold to $37.5tr, and the value of exports of MNC foreign affiliates quintupled to $6.8tr while the number of people employed by foreign affiliates quadrupled to 82m (UNCTAD 2017). Although only around 2% of the world’s labour force is employed by MNCs many more jobs are dependent on the supply chains they orchestrate. MNCs are both a cause and a consequence of globalisation and the global business environment. Decisions by national firms to invest overseas, a process known as Foreign Direct Investment (FDI), is a key mechanism through which the local and national economies are becoming more integrated. Equally the increasingly globalised world has lowered the mental, physical, and political barriers to FDI that once existed.

View Course
Choose a major MNC of interest to you.

Why do you think this particular company chose to internationalise? What are the main risks and challenges that it’s facing?