Can we predict the future?

Can we predict the future?
View transcript
5.7
In futures studies there are various ways of thinking. Different schools of thought think about the future in different ways. The one way is where people say the future is indeed predictable, and therefore controllable. We can predict the future with a great deal of certainty. The almost opposite view is– of the future is constantly evolving. It’s chaotic. It’s random. It’s uncontrolled. We cannot predict the future. The truth probably lies somewhere in between. I would like to read to you just one or two thoughts by a very well known author in futures studies, Edward Cornish. He addresses the same issue in a chapter entitled Predicting the Future.
46.7
And he starts off by saying, for instance, ‘People often seem ready to listen to anyone who claims to know what will happen in the future. Through history,’ as we saw a bit earlier, ‘they’ve resorted to palmists, seers, crystal ball gazers, astrologers, and diviners. But is it really possible to predict the future? Yes, no, or maybe? Here’s what we mean by the question. For some people it means to know in detail and for certain everything that is going to happen in the future.’ Clearly no one has that power. ‘On the other hand, ordinary people make predictions in everyday life. We’re probably more right more often than wrong in our normal short term forecasts.’
87.6
For instance, quoting this author, ‘We may not know who will be the Pope 100 years from now. We can forecast that we will probably go to sleep sometime within the next 24 hours. We’ll probably have a meal or two during that same period. Put our minds to it we might come up with a few longer term predictions. Such as what sort of things Americans will be doing on the next Fourth of July, at the Independence Day. We might even be able to say something about what we ourselves are expected to be doing five years from now. We could be very wrong. But being wrong a good part of the time is an inescapable part of human life.
123.6
So, a reasonable one word answer the question, can we predict the future, is sometimes. Most of what will happen is beyond our power to predict. We can forecast some future events fairly accurately. Not even a top expert in forecasting can know who the US President will be 30 years from now. Or, what the Dow Jones Industrial Index
146.9
will be at 12:00 p.m. January the 15th, 2050. The world changes so much over long periods of time, it’s quite possible there won’t even be a president 30 years from now. Or a Dow Jones Industrial Average in 2050.’ So can we predict the future? As the author and many others point out to us, sometimes, maybe. Depends what we mean by the question. What we can say, however, is that we have no scientific facts about the future. And therefore there’s a good chance when we do make predictions they could be totally wrong. And we have some examples of some very well known eminent experts who have seemingly got it wrong. Allow me to share with you one or two.
193.3
Such as, back in 1901, a certain gentleman proclaimed that man will not fly for another 50 years. That was 1901. Two years later in 1903, human beings flew an airplane. And, in fact, the man who flew that airplane, along with his brother, namely Wilbur Wright, was the one who uttered the words, will not fly for another 50 years. So even presumably the expert in flying got it totally wrong. At another level, about 65 years ago, television was introduced in America. The New York Times had this to say, ‘The problem with television is that people must sit and keep their eyes glued to the screen. The average American family hasn’t got time for that. This is a passing fad.
243
Television will go away very quickly.’ 1932, a certain gentleman claimed, ‘There’s not the slightest indication that nuclear energy will ever be obtainable. Because that would mean that the atom would have to be shattered at will.’ The author of these words was Albert Einstein, who a few years later did create nuclear energy. And then finally, two little stories about computers. In 1949 the world known magazine,called Popular Mechanics, claimed proudly, ‘Computers in the future may weigh no more than one and a half tons.’ And in 1978, Ken Olsen, he was sort of the Bill Gates of the 1970s, stated in public ‘There is no reason for any individual to have a computer in their home.’
291.6
These are all examples of predictions made, not just by ordinary people, but by experts in the field, which turned out to be awfully wrong.
301.7
So in the world of futures thinking, futures studies, we very rarely lay claim to being able to predict the future. What are we trying to do then? We’re trying to gain more knowledge about those trends, those issues, those variables that will have a bearing on the future. And as I said in my introduction earlier, we always emphasize the plural. There’s more than one possible future. Not one specific future, but a number of possible futures. And we need to explore all these possibilities. And then obviously from that, explore ways of dealing with that change and with that future.

Is it possible to predict the future? Yes,no, or maybe? Let’s take a look at the video to find out. 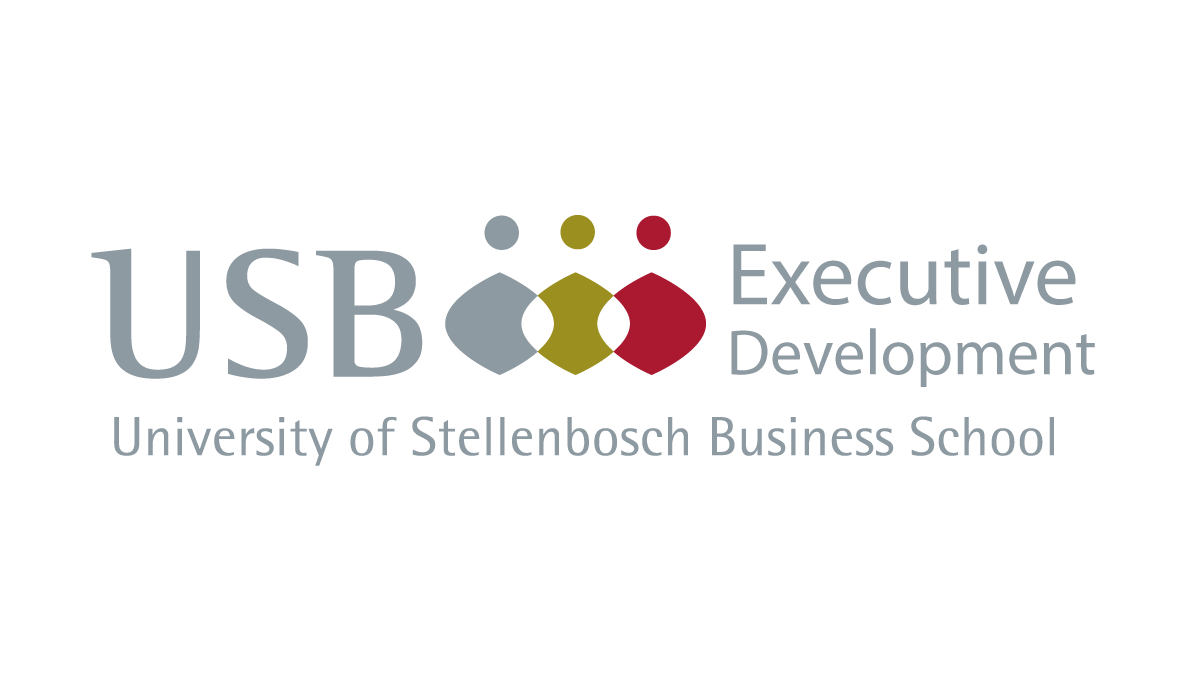 Hi there! We hope you're enjoying our article: Can we predict the future?
This article is part of our course: Futurism and Business: Dealing with Complexity