Find out more
Home Not fade away: problems with money in business have a lasting impact
Published on August 26th, 2015

Alice Shepherd of Leeds University Business School discusses how the recent Toshiba scandal highlights what can go wrong when people and finance interact within a business context. Alice is one of the educators on the free online course “The Importance of Money in Business” run in association with ICAEW. 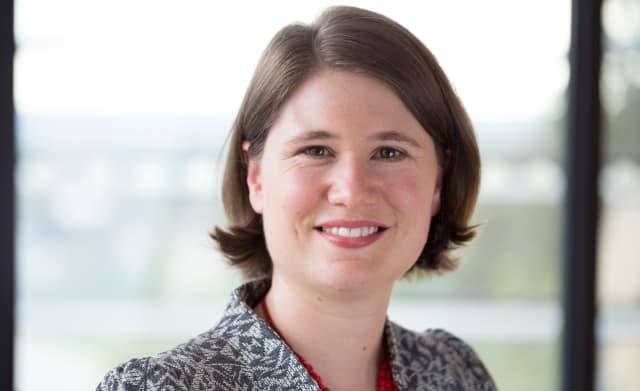 During the last year, there have been several high profile corporate scandals at household name organisations. Toshiba is the latest business to join this list of shame.

Since the first indications of problems in April 2015, shares in the company had lost a quarter of their value, but they rallied after the resignations, suggesting that investors feel the changes in management were a positive move.

Details are still emerging, but it appears that Toshiba’s managers, faced with stretching financial targets, manipulated profits so it appeared to their bosses – and the outside world – that they had met or exceeded those targets.

Commentators have blamed Japanese corporate culture, which meant middle managers did not want to challenge the targets being set by senior managers, or suggest they were unrealistic.

Is financial misrepresentation a wider issue?

The problems at Toshiba come hot on the heels of similar issues at Olympus, the Japanese camera firm, suggesting that misrepresentation of profits might not be attributable to isolated incidents in particular companies, but could be a wider issue in Japan.

It’s important to note, however, that financial scandals happen from time to time in businesses in all sectors globally.

We need to look at the bigger picture to understand what really led to the scandal. The manipulation of profits came at a difficult time for the company: the continuing economic difficulties in Japan; the global financial crisis; and the 2011 Fukushima nuclear disaster, which had a large impact on the company’s nuclear division.

Illegal financial practices can be hard to resist

Against the context of hard times, the pressures on managers are heightened and the temptation to engage in unethical or even illegal financial practices can be hard to resist. What is certain is that the interaction of people and finance within a business context is complex, and sometimes goes wrong.

The consequences of this scandal for Toshiba will be severe, with regulatory action and fines almost a certainty. The consequences for the Japanese corporate sector, in terms of damage to reputation and loss of trading opportunities, may be even more severe and long-lasting.

The role of people in managing money

During Week 4 of the course, we will consider how organisations measure and report on their success (or lack of success), to interested external parties including investors. We will also highlight the importance of ethical behaviour in a business context, even when the pressure is on to adopt unethical practices.

If you want to know more, you can join “The Importance of Money in Business” now or join the conversation using #FLmoneybiz.